Chico - the Border Collie locked up away from the world

I posted on my Facebook page a while back asking if anyone was interested in hearing about my foster fail Chico. For those of you not familiar with the term, foster fail is when someone fosters a dog and decides to adopt them. Hence, the dog being a foster fail. I didn't realise so many people wanted to hear his story! But I warn you, it's going to be a bit of a novel, so grab a warm drink and settle in.

In early August 2017, Rescue Hub were contacted in regards to a private surrender of a chocolate Border Collie. Chico was 4.5 years old then and, apparently, since he was 6 months old had never left his backyard. No vet visits, no walks, no human and dog socialisation, no nothing.

Rescue Hub usually rescues dogs from the pound, majority are bully breeds, and we felt we could help find Chico the Border Collie a suitable home relatively quickly. I mean, he is stunning!

But when Chico was visited by potential adopters at his home, we were informed he was a bit snappy, as Border Collies can be. His "owner" decided he had had enough and told us he contacted council who were picking him up the next day. Since he was a bit nippy with strangers, the council workers confessed that he would be put down. We were pretty furious, how could this be Chico's fault when he was never socialised? So, plans were made to bring him to Rescue Hub to start training.

He participated in a few group training sessions, which is when we realised he had many more underlying issues, all which could have been easily prevented if his "owners" actually did anything with him at a younger age. He had never been on a lead, had no idea how to act around other dogs, jumped up all the time and over all was a bit of a nut case.

In early November Chico came into foster care with me, after visiting the vet for the first time and receiving his vaccination and being desexed. His fur was a huge pile of knotted mess, years of undercoat making him look twice as wide as he actually was. Living of cheap dog rolls, his fur was wire and rough, and don't get me started on how much his faeces smelt!

Archie and Chico were introduced correctly to one another at a previous training session, which helped with a smooth transition into foster care. When he first arrived, Chico was lifeless and his eyes dull. He didn't think, I don't even know if he knew how to problem solve. After all those years in a backyard, left to his own devices, he just grew up a bit dull without mental stimulation. Which, of course, all working dogs need. I'm not going to lie, he was a bit thick, which wasn't his fault. But, it broke my heart to see him look around having no idea what to do with himself half the time.

Chico began to get over almost all of his issues, except his nipping. I continued with his training, and slowly he turned into a sharp, smart and alert boy. Just like many Border Collies, he absolutely LOVES to play fetch!

As November turned into December, and into January, I started thinking really hard. Chico had come so far, but could we find the right home for him, one who understood him and his needs as much as I did? He was still very unsure about strangers, and was still getting used to being petted and touched all over his body by humans. Chico is not and never was a dangerous dog, simply a dog who was a victim of neglect. When March came around, I had to make a decision. I lost sleep thinking about Chico. Chico and Archie got on like a house on fire, and, I confess, I had fallen in love with this over-sized Border Collie. So, I made the decision that Chico would stay with me.

It wasn't an easy decision, not by a long shot. I always said I didn't think I had time for two dogs, but funnily enough Chico is super easy to look after along side Archie.

I never took Chico on as a foster with the intention of keeping him, but I guess sometimes the world works in mysterious ways.

Chico is now a very much loved dog who has an incredibly soft, rich, chocolate coloured coat. He loves being with people and has a blast with Archie play fighting multiple times a day. We all go on daily walks and I always make time for his favourite past time, fetch. I am hoping to start him on agility and flyball in the near future, both I am sure he will love and excel in.

Chico still has a little bit more to go training wise, but I know he will be a wonderful dog with strangers very, very soon. I am, and will always be, dedicated to my dogs and their needs, whatever they may be. 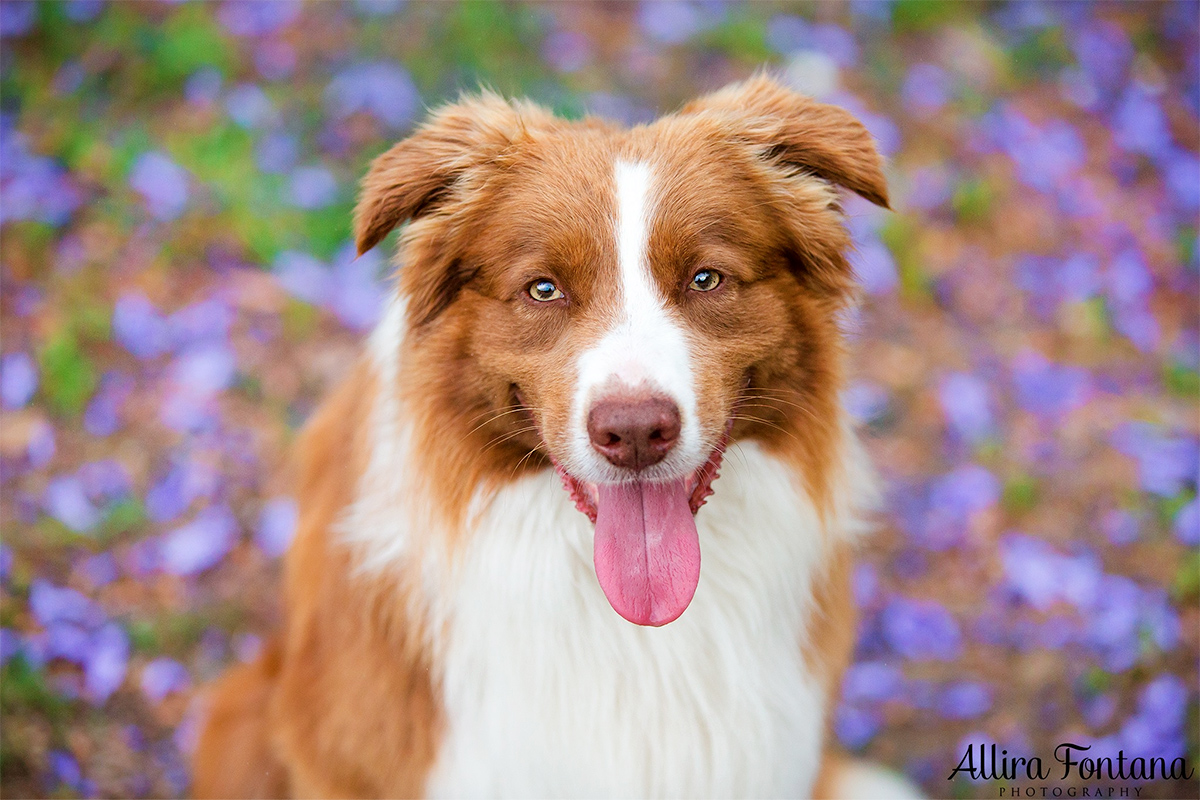 Jacaranda season is just the best!

I made sure Archie was ok with me keeping Chico. Not sure if he regrets that decision! 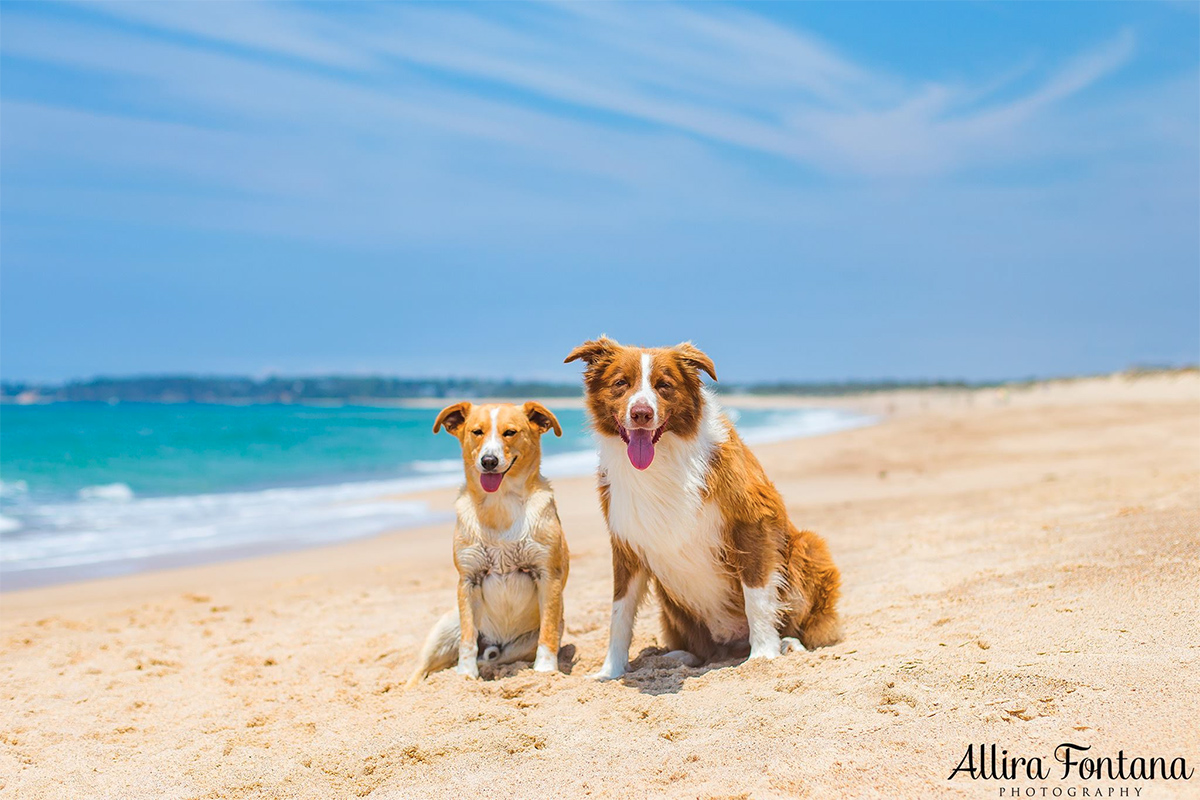 Chico's first visit to the beach, he had a blast! 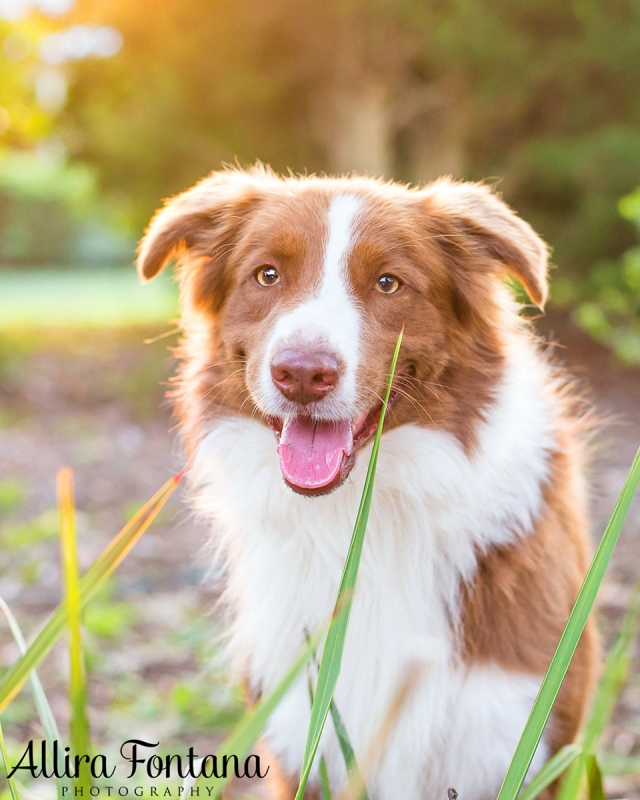 Chico is all smiles now. 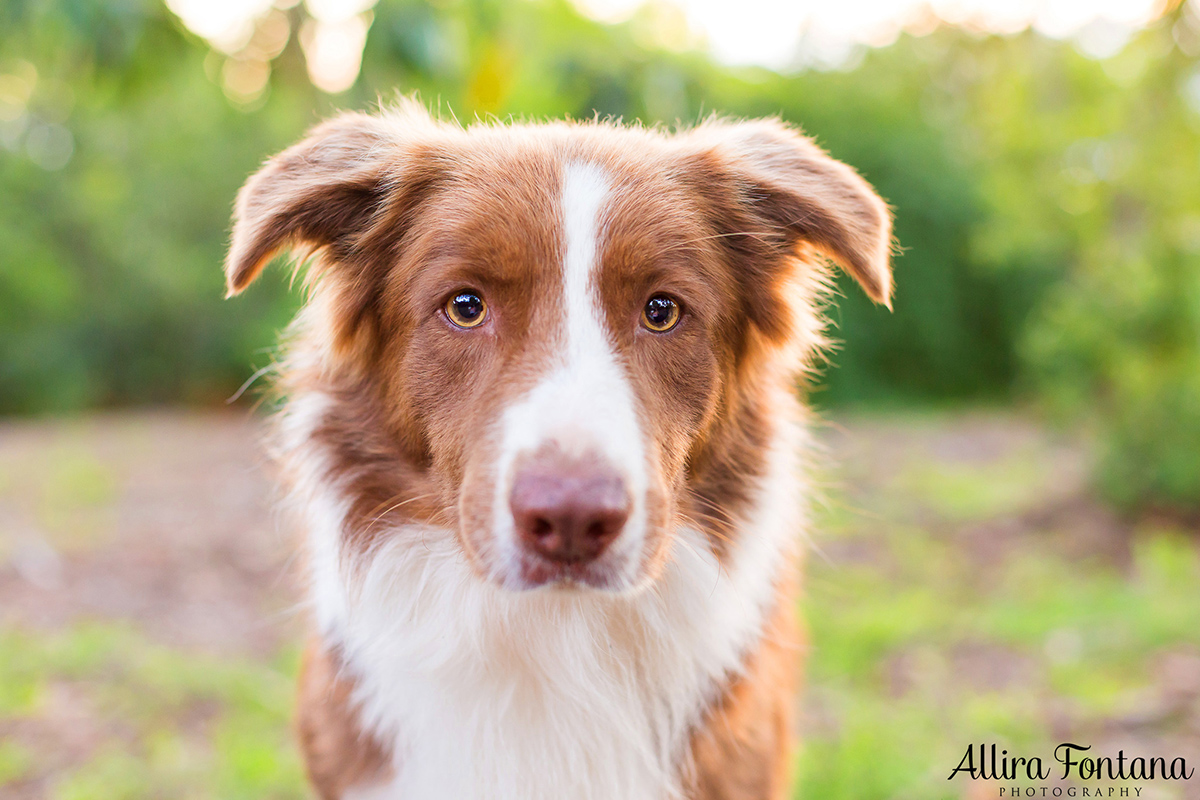 "Are you going to throw that ball now?" 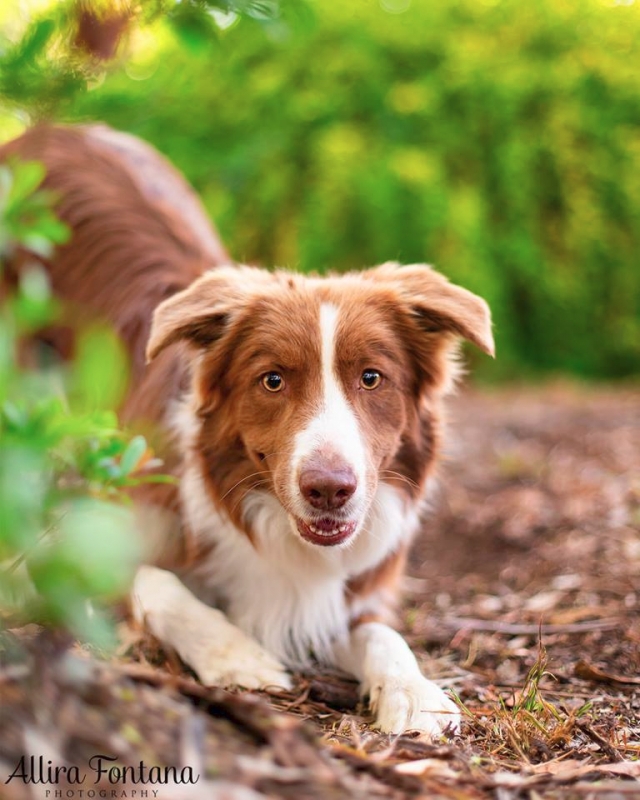