Going to the pound can be a confronting experience, rows upon rows of barking dogs in small concrete kennels. But I urge everyone to give a pound dog a chance you never know how they ended up there. Some come in as strays, some are surrendered at the front desk by owners who simply fill out a form and walk away or some are found wandering the streets after getting out of their backyard. This does not make them aggressive reject dogs, simply dogs who are lost and searching for a new place to call home.

I have been attending the pound weekly for almost two months now photographing the newest arrivals. Some weeks I only have to photograph 7 dogs while other weeks I have photographed up to 17 dogs.
When stray dog arrives at the pound they are held there for a week, which gives the owner a chance to get in contact with the pound and re-claim their dog. After that week is over they get their photos taken and they become available for adoption. They are given 7 days after their photos are taken then they can become urgent and appear on the euthanasia list. Surrendered dogs can be adopted straight away, bypassing the holding week.
The adoption fee of $342 (as at June 2015) includes de-sexing, registration, micro-chipping and a vet check.

Here are just some of the happy faces who have left the pound over the last 2 months: 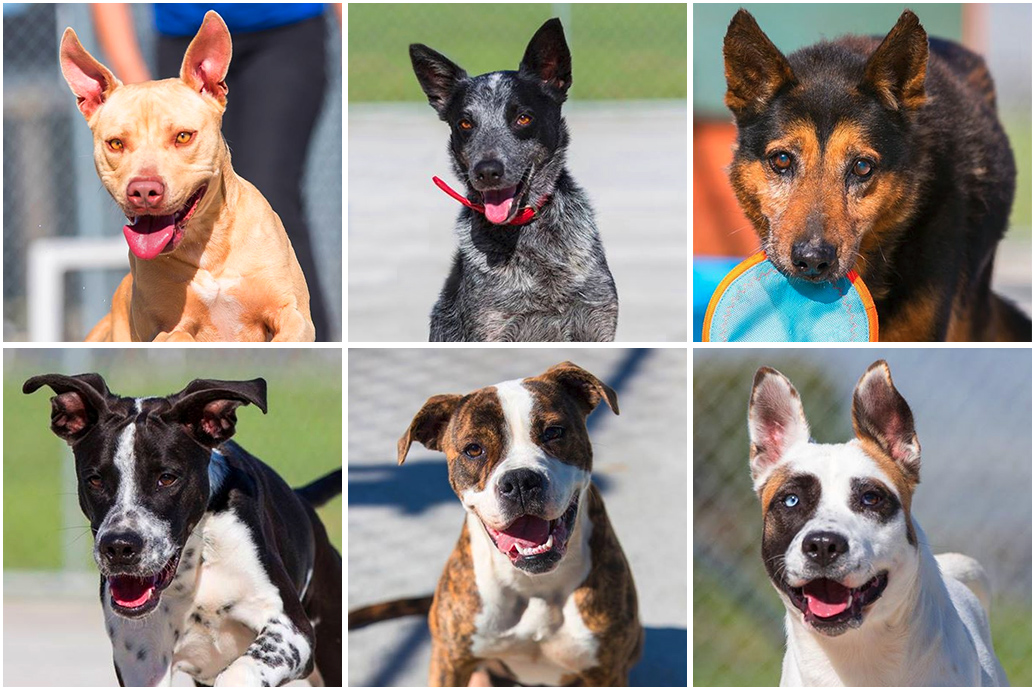 Am I becoming a landscape photographer?