Sweet little Henry and Benny have been one of my smallest models for the Canines of Character project, but what they lack in size they sure make up for in personality! Henry was adopted from the Hawkesbury Animal Shelter (where I volunteer weekly) needing two operations to remove cataracts in his eyes, poor boy. After some much needed vet work and TLC, Henry is a much loved boy and joined Benny in his inner city home.

Our session took place at the beautiful Rushcutters Bay Park, and we could not have asked for a better afternoon. Although it was June, the afternoon was not icy cold and the setting sun lit up the clouds perfectly. Another bonus for Autumn/Winter sessions is the colour of the leaves, one tree had stunning yellow leaves which had not dropped yet.

Being on the water, Rushcutters Bay Park looked out over plenty of expensive yachts on Sydney Harbour. Although we could not afford one, we definitely admired and used them as an iconic backdrop.

Henry and Benny have been to the park many times in the past, and were on their best behaviour. We even ran into some of their dog friends who were very excited to hear about the Canines of Characher project 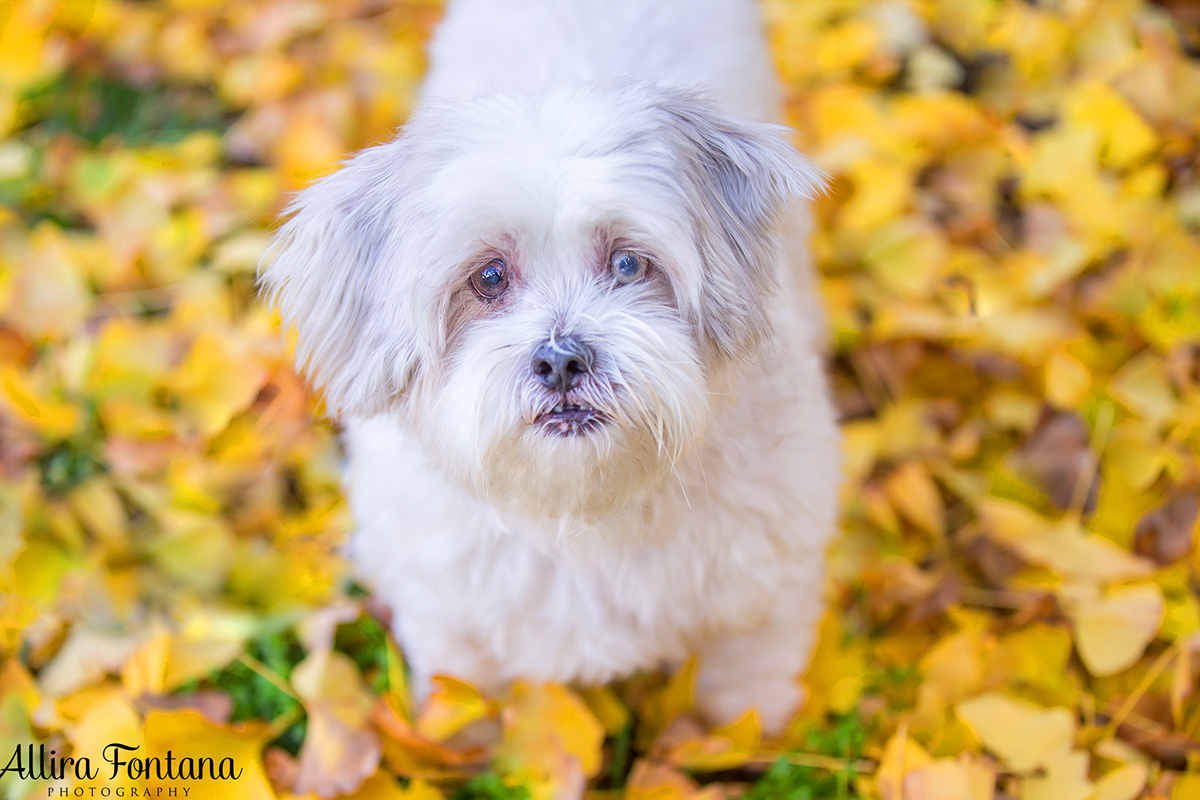 Beautiful Benny is 14 years old and still has plenty of springs in his step. 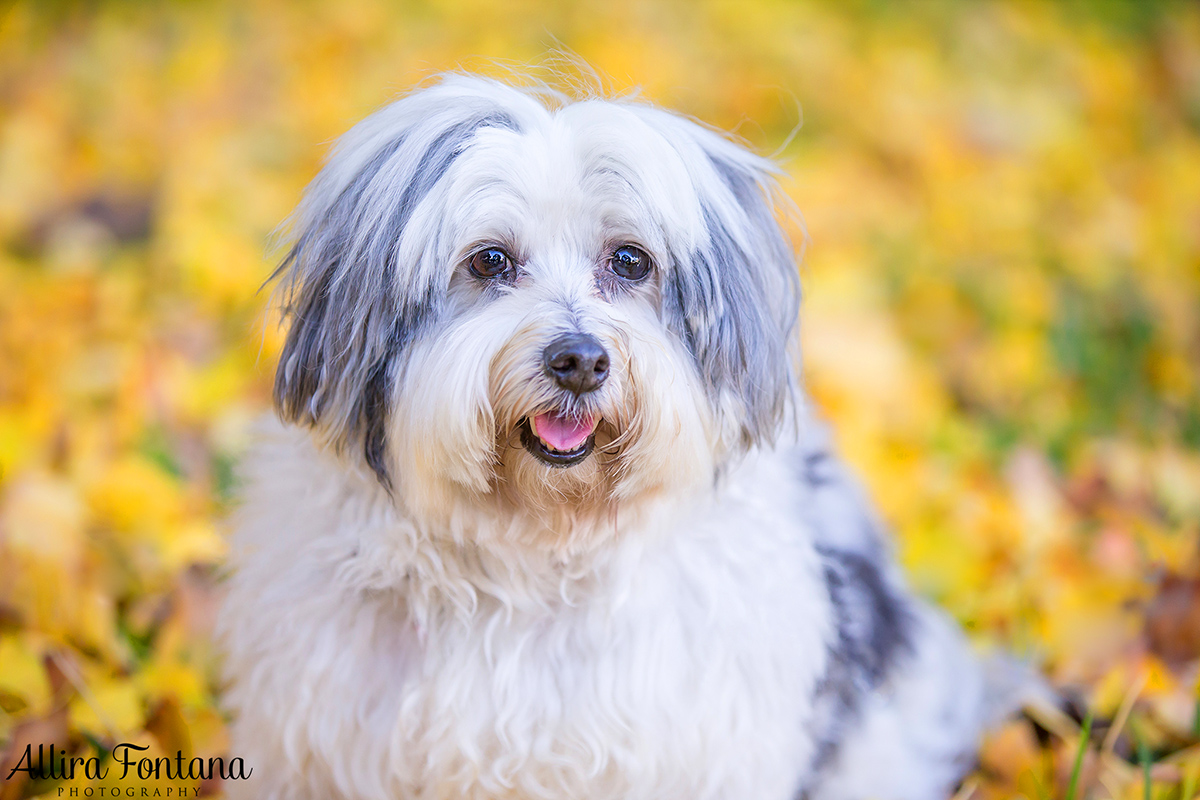 Henry is looking and feeling a lot better since being rescued and having his cataracts removed. 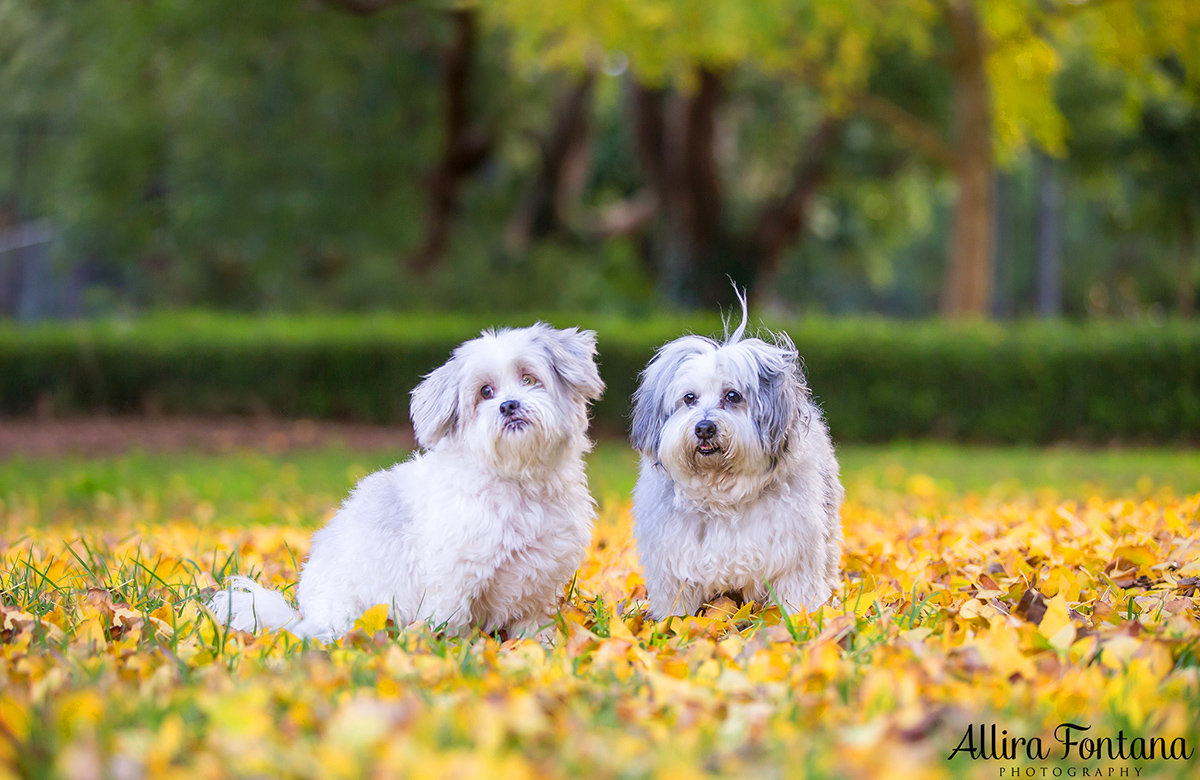 It was a bit windy at the start of the session, typical for being near the water. 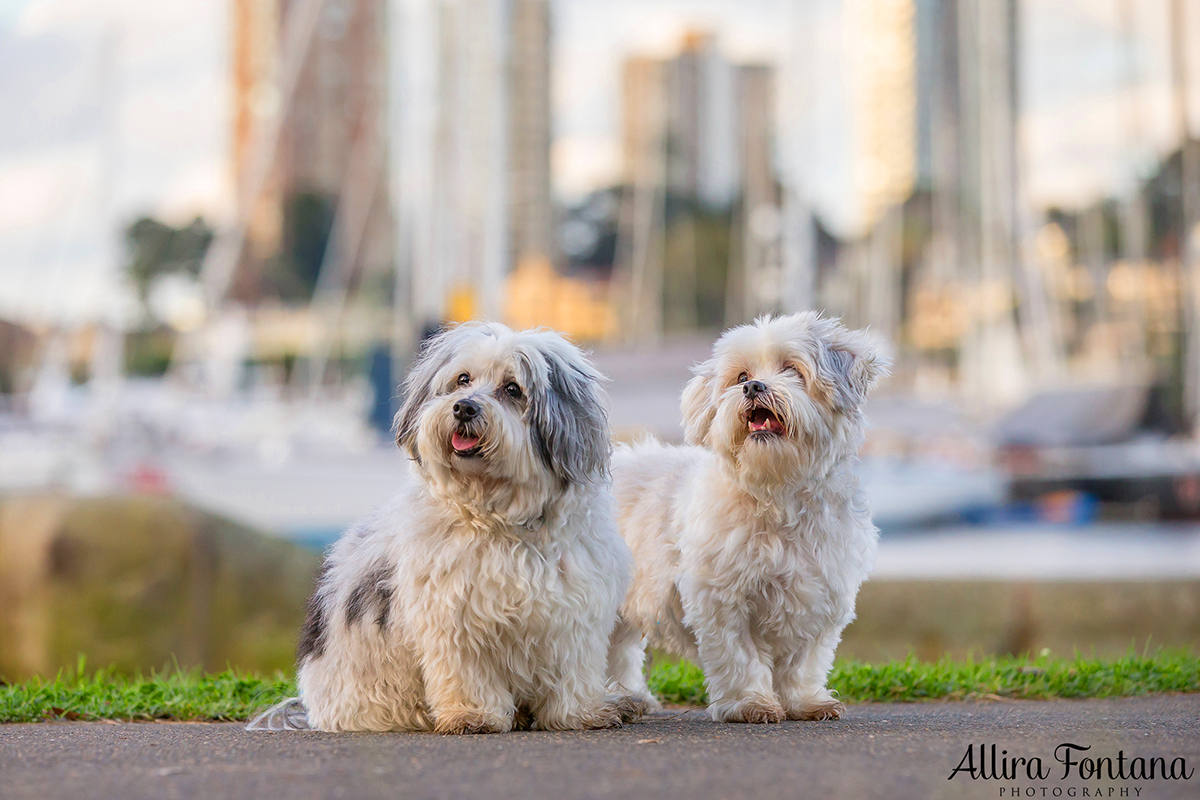 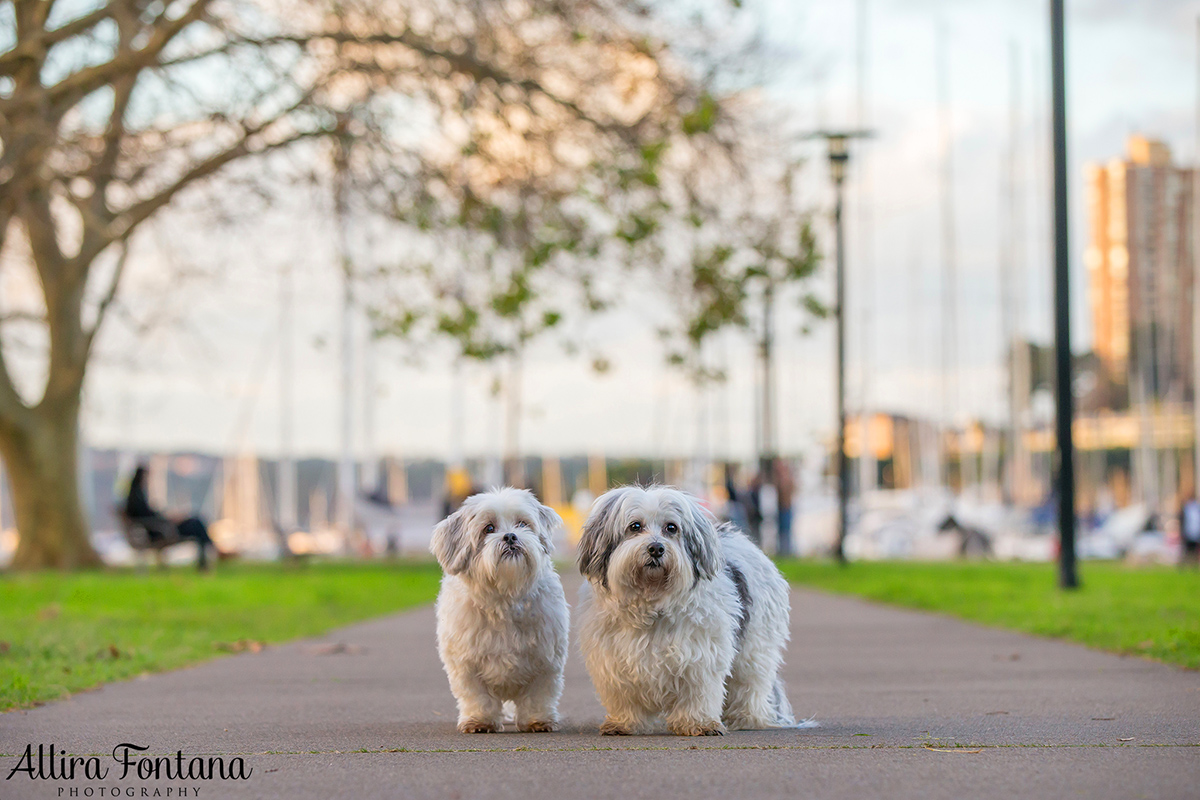 Who said taking a photo of 2 dogs together was hard? 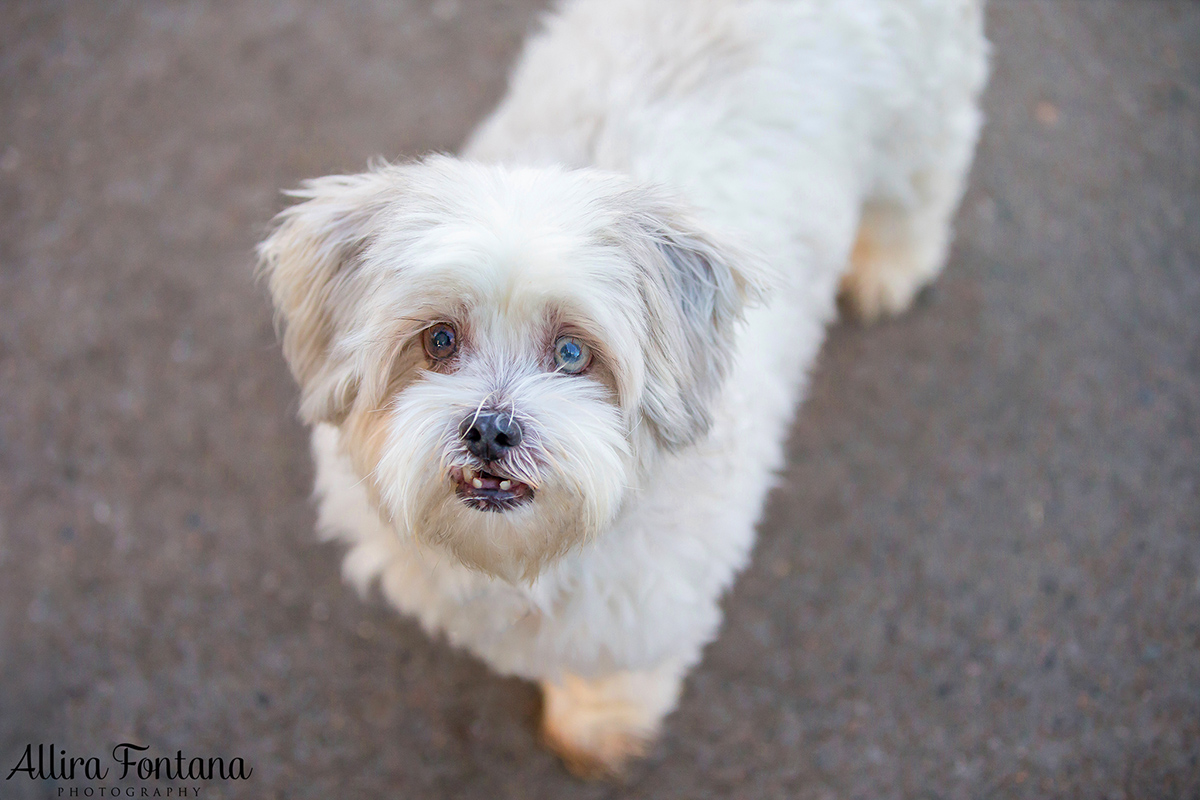 "Please can I have some more treats?" 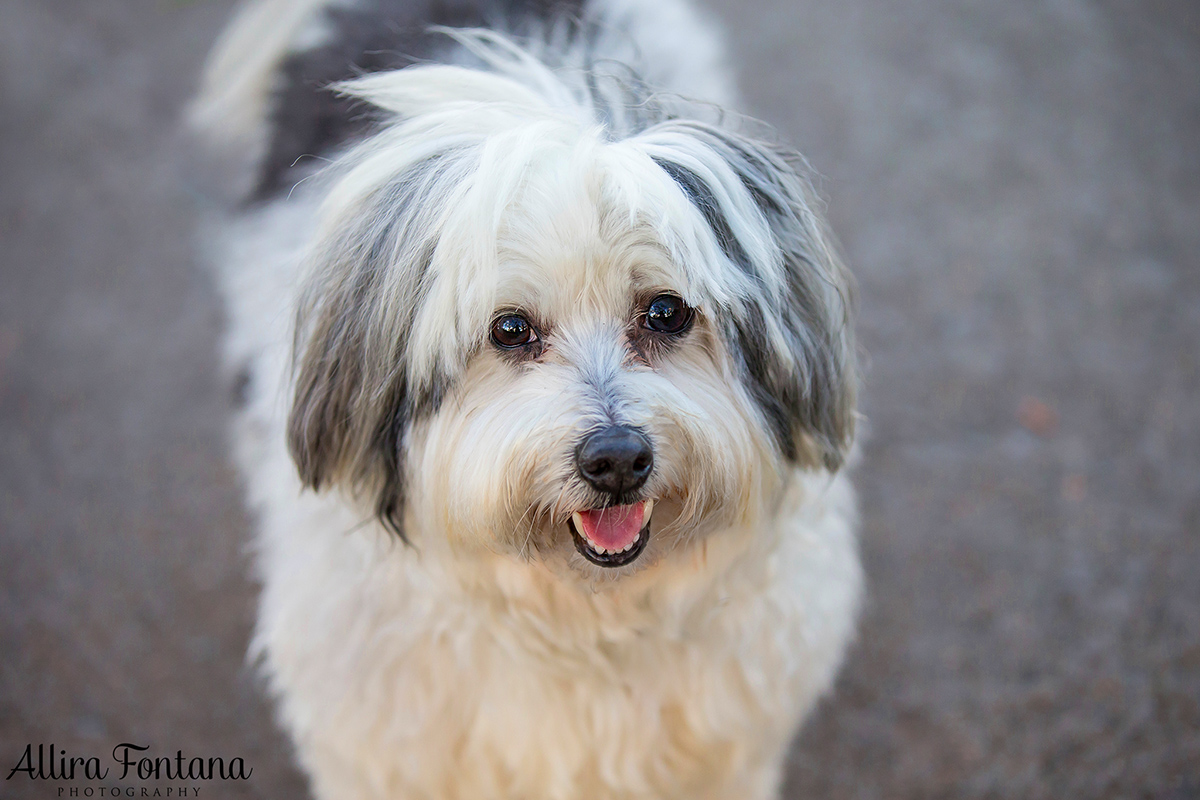