Mother and daughter team Minty and Tilly were just too cute during their Canines of Character photo session at the beautiful Castle Hill Heritage Park. I have known their owners for some time now, having photographed Tilly and the rest of the litter when they were puppies.

Both girls were very good during their photo sessions as we moved through the park chasing the setting sun. Most weekends the park is packed full of families enjoying a picnic, so we moved to quieter spots in the park. The park is situated almost on a hillside that evens out towards the bottom, with a creek running through it. Most people don't cross the bridge over the creek, which is where we captured the majority of the images from our session.

It was a wonderful afternoon, with spot-on weather and a perfect temperature. Both girls enjoyed treats at the end of the session, which I think was their favourite part! 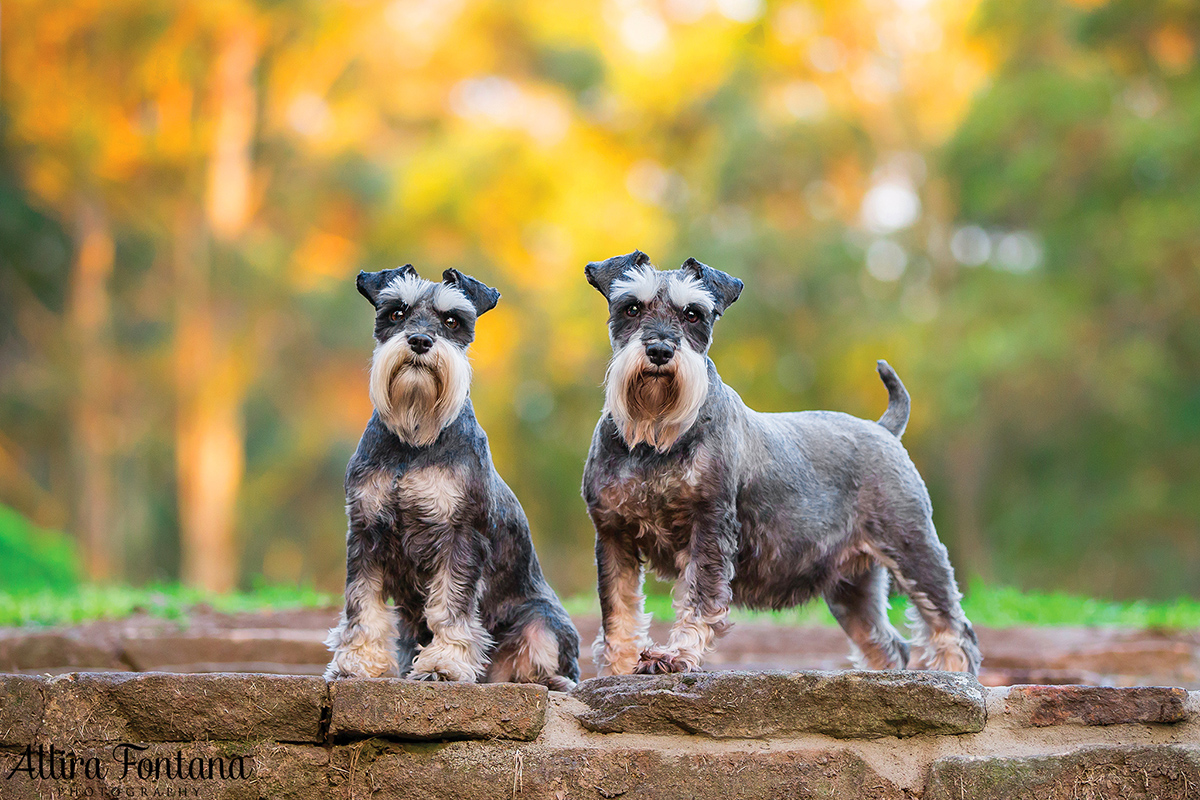 Tilly and Minty are an adorable daughter and mother team. 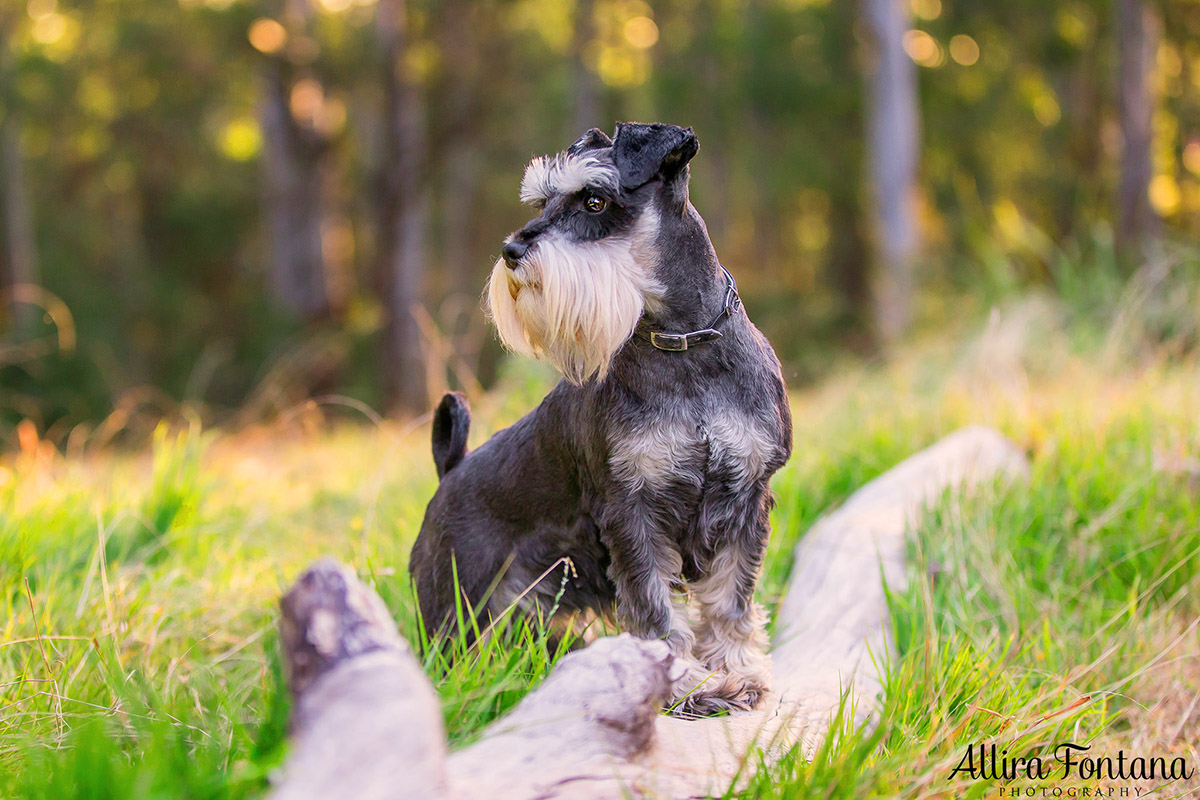 "Modelling is hard work, we need a break!" 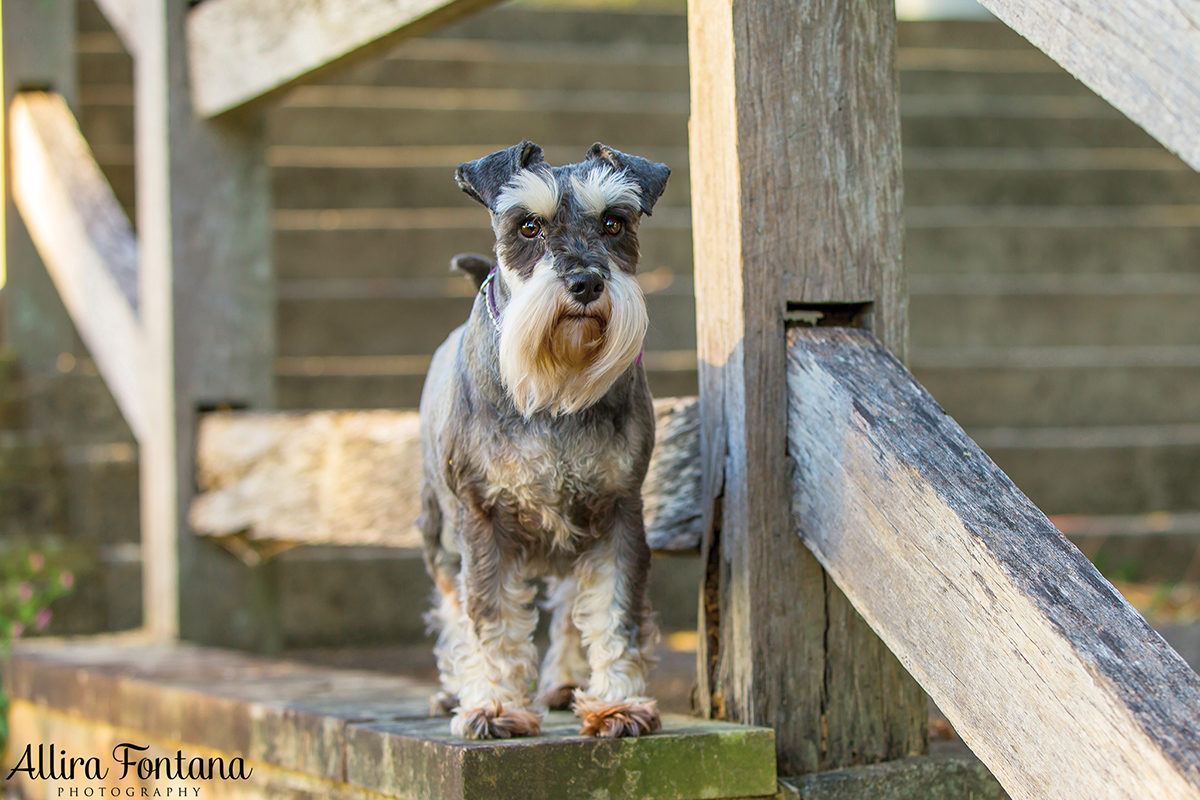 When you check to see if the grass is greener on the other side, but it doesn't matter because your human gives you treats anyway.

These two did anything for a treat, which helps when getting images of them together. 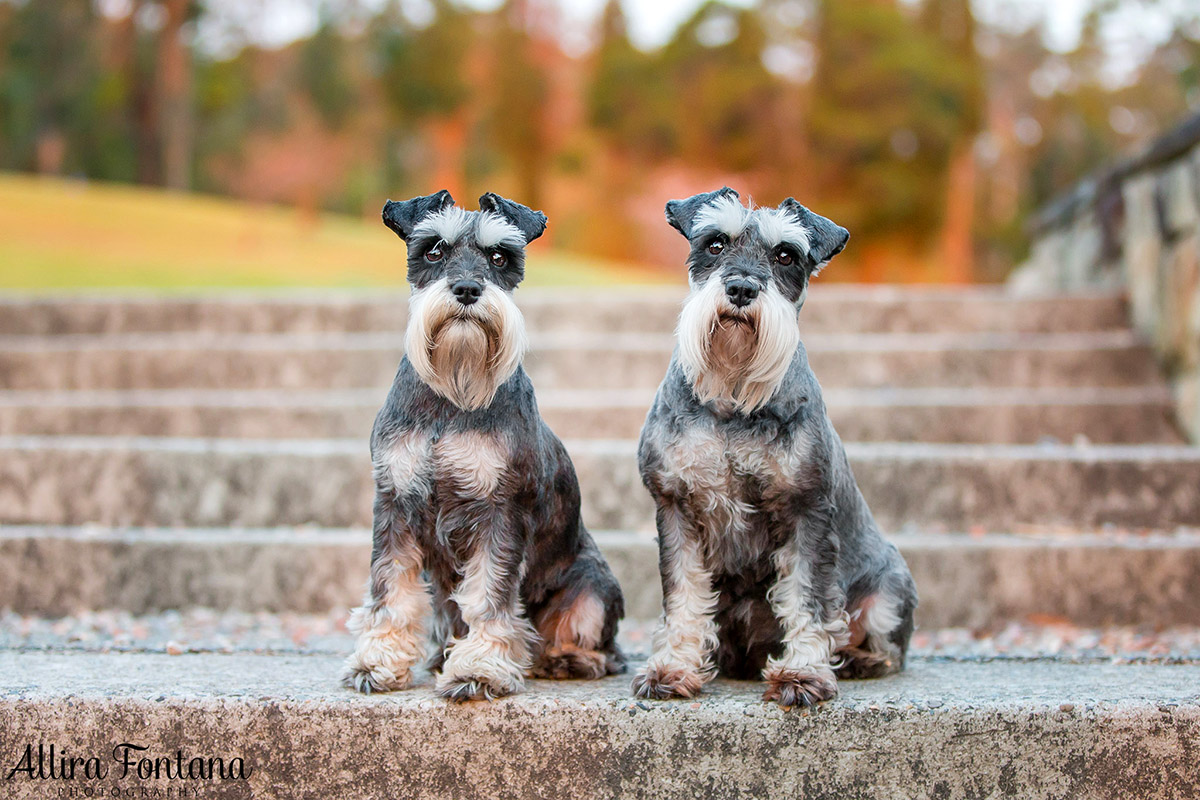