Exploring new parks and bush tracks with clients is so much fun! Buster and his human parents love to go on bush walks, finishing up with a swim in the creek. Lucky for them, they live very close to a reserve with dog friendly tracks, which is exactly where we had our photo session.

Buster also loves playing fetch, and will go all day if he could! His precision and agility made for some amazing images, with all four paws off the ground and jaw snapping shut over the ball. This is where we began our session, letting off some steam before we began the stationary images.

We had an overcast day, but still warm enough for Buster to cool down and swim in his favourite part of the creek. Having shorter fur meant we could also capture some images after his swim without him looking too wet.

Although Buster and his family live in a residential area, they love going for their daily walks. And what a beautiful part of Sydney they live in! 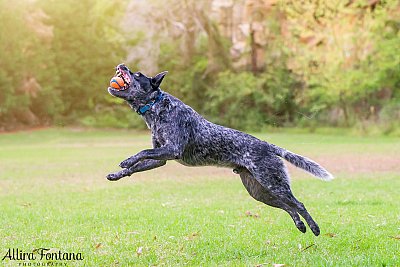 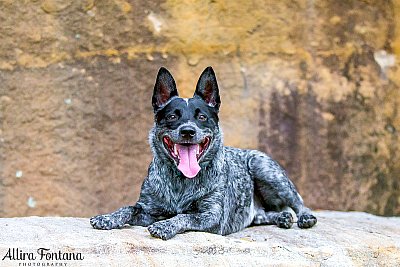 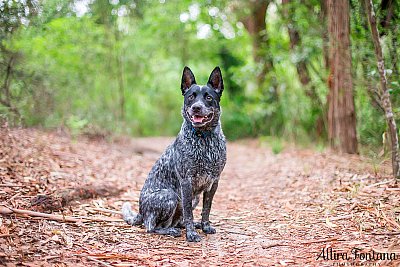 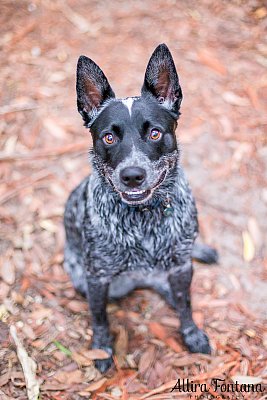 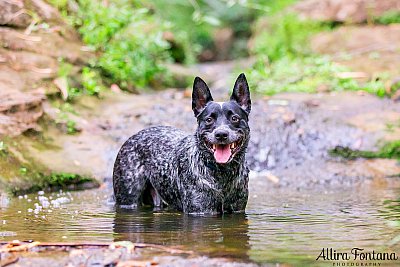