I have been following Hamish's journey since he was a puppy, and when his pet parent, Shelly, reached out looking for some photos of Hamish I was ecstatic!  You see, Hamish is no ordinary Golden Retriever, he is a superstar model.  Yes, you read that right, Hamish is a dog model who has already been in a stage production of Annie, featured in numerous advertisements for brands such as Paws by Blackmores and Country Road plus he is a trick dog extraordinaire!

Hamish has been in training since he was quite young, as Shelly is a dog handler who is involved in film and television productions as well as running her own business Pets as Guests Wedding Day Pet Chaperone. Although he is still a young dog being only a year old, he is mature beyond his years. This is a testament to his wonderful breeding, incredible upbringing and having his mental and physical needs met.

We had a glorious afternoon of sunshine, with so much delicious golden warm light perfectly reflecting Hamish's personality. I can't wait to see where these photos take him! You can also follow along via his Instagram profile, click here to see it. 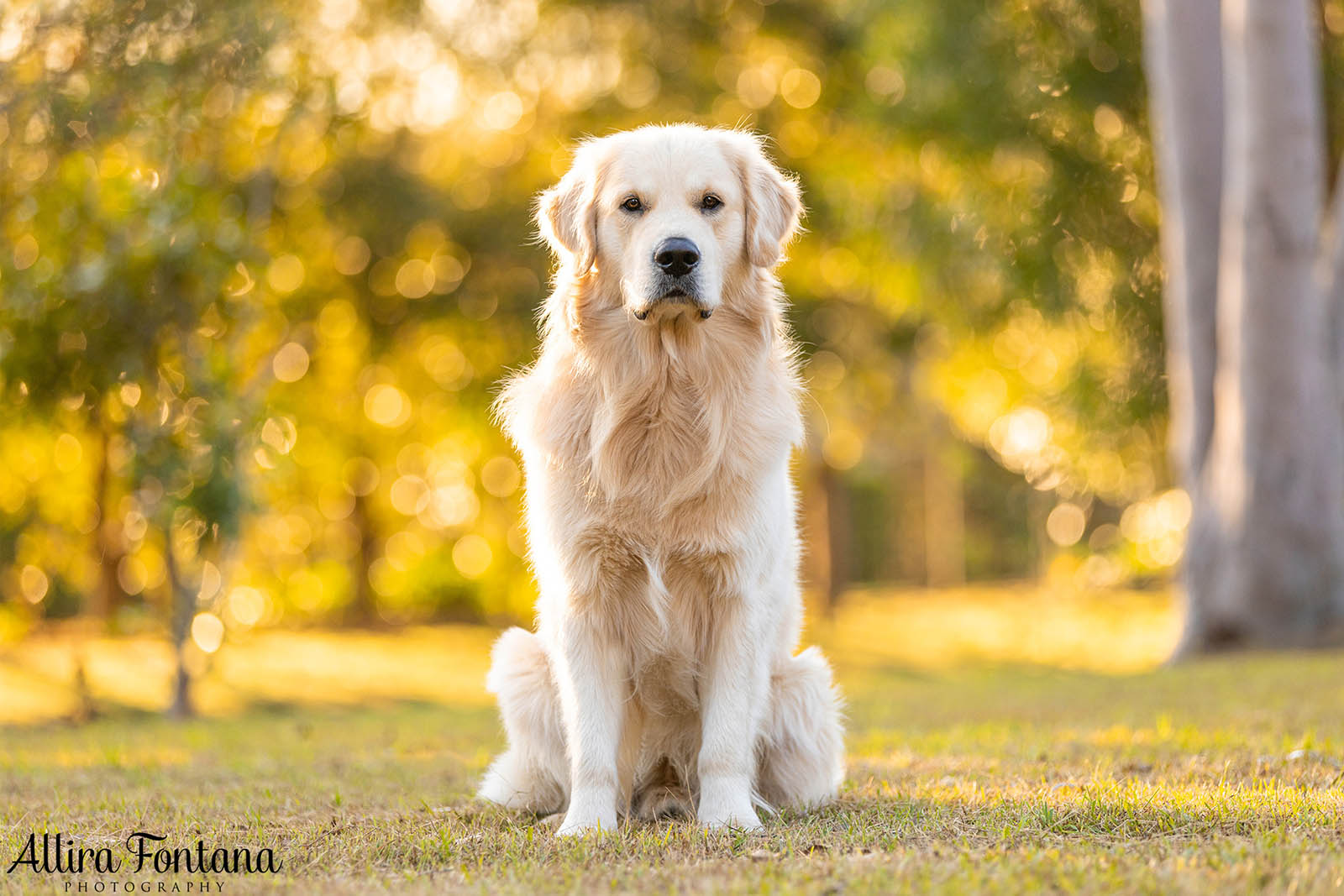 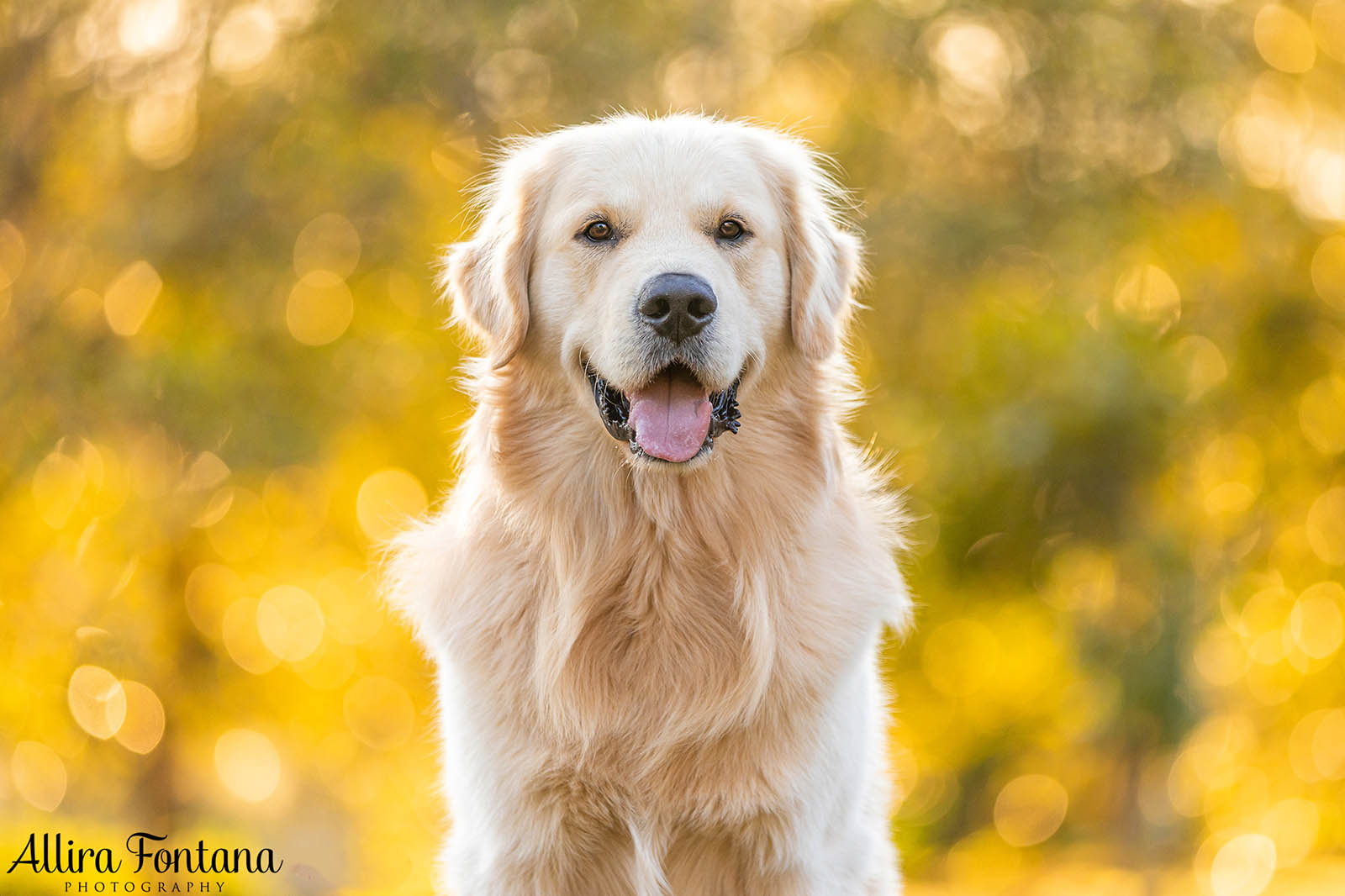 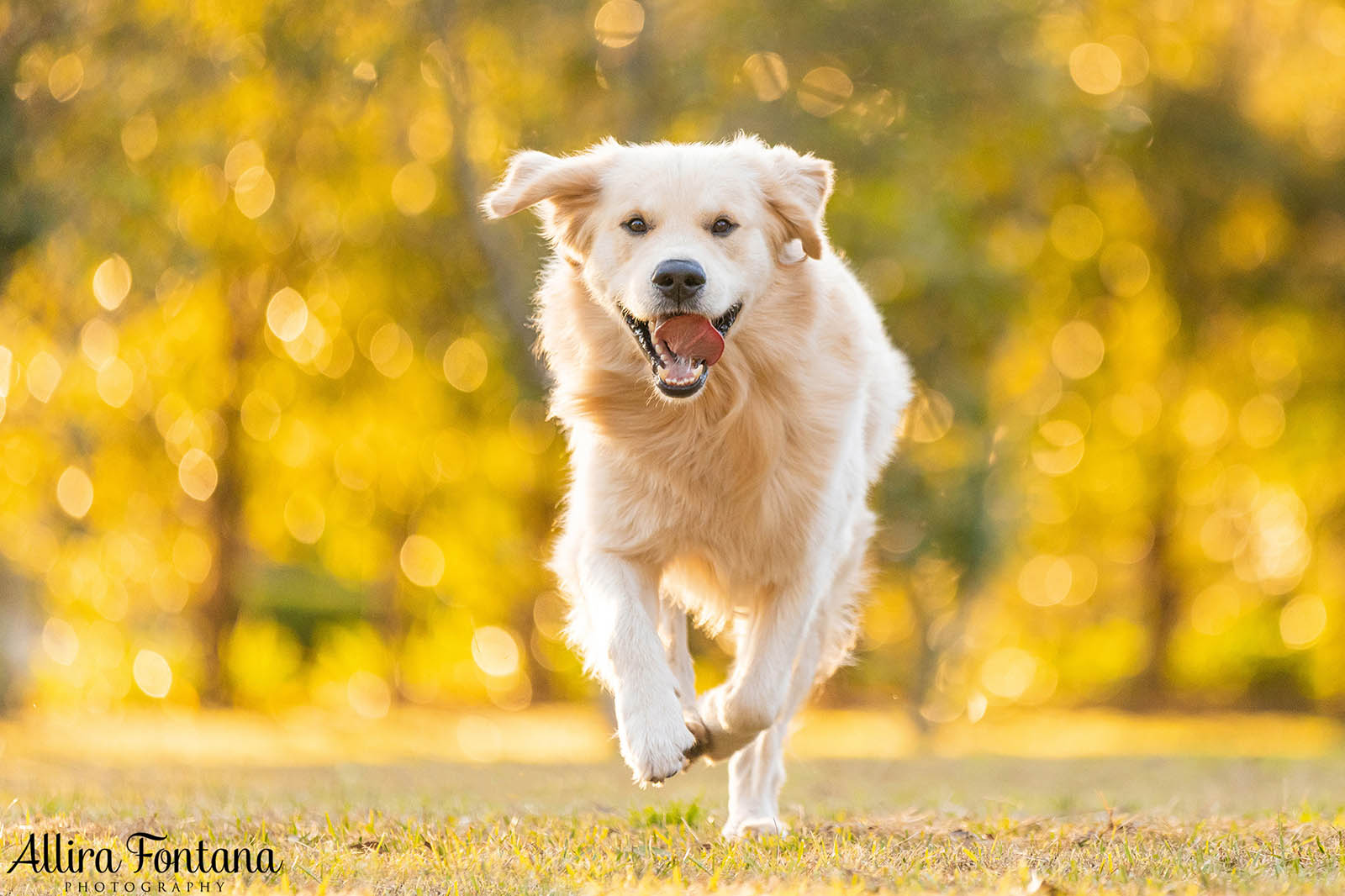 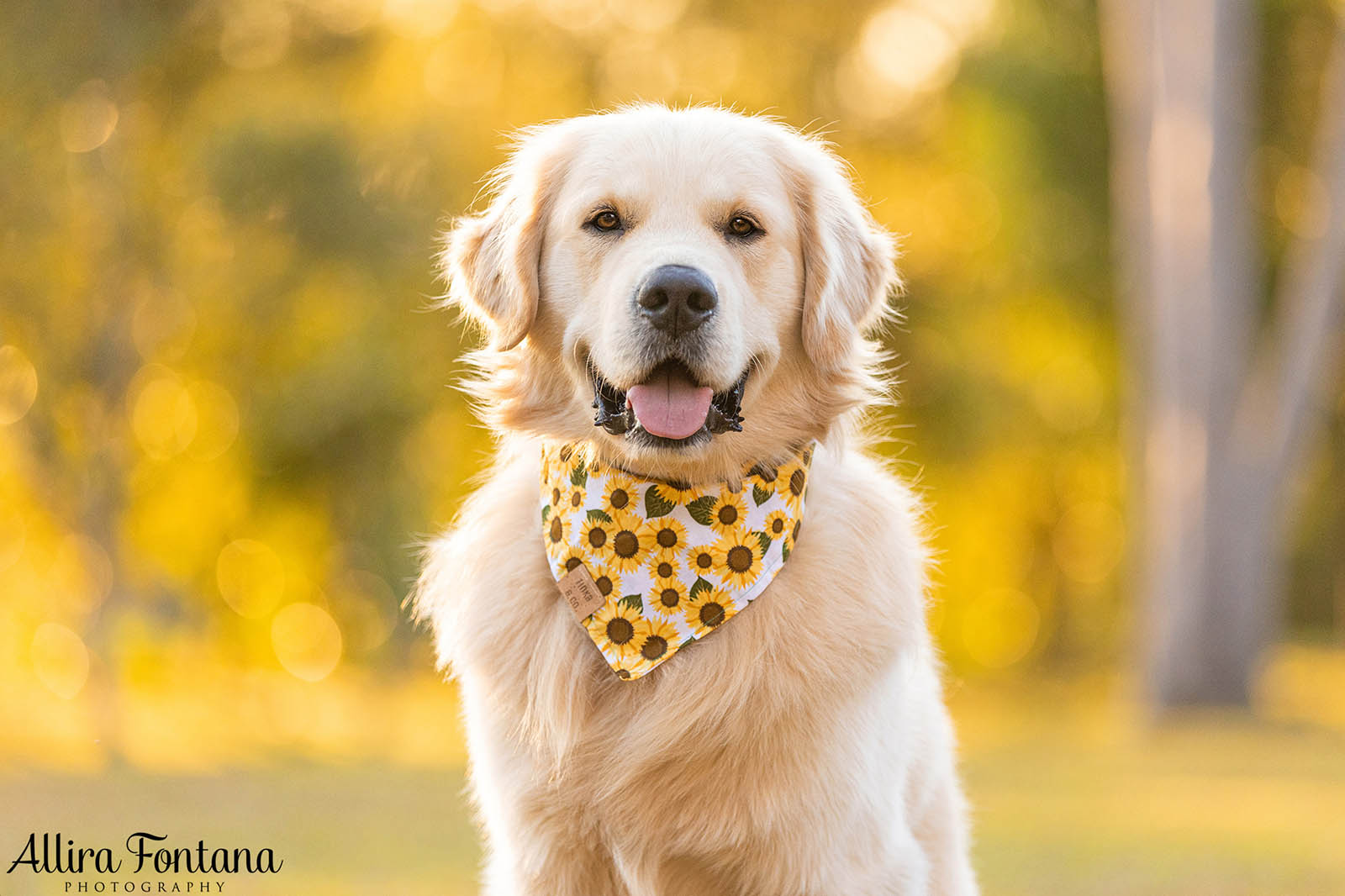 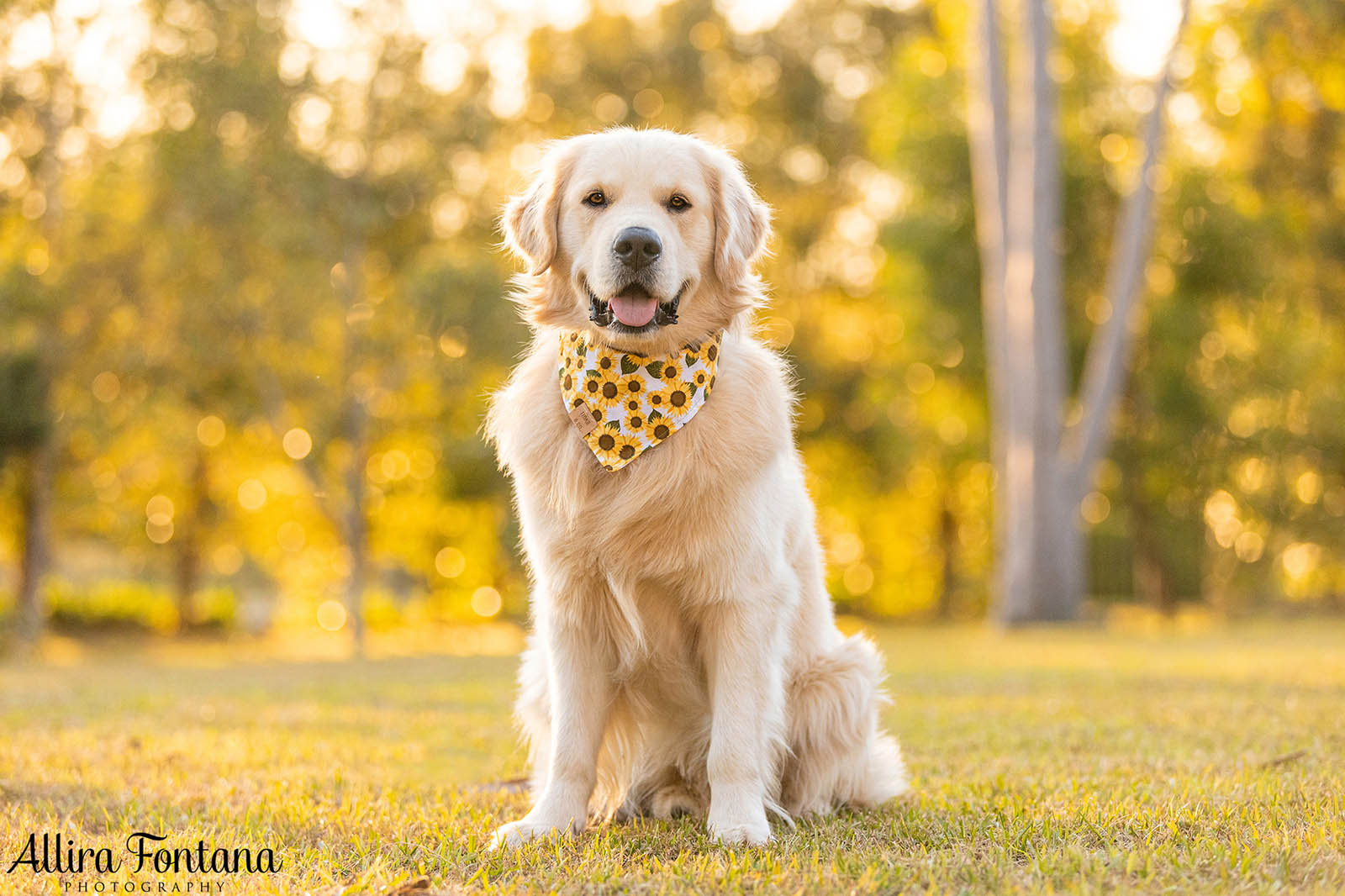 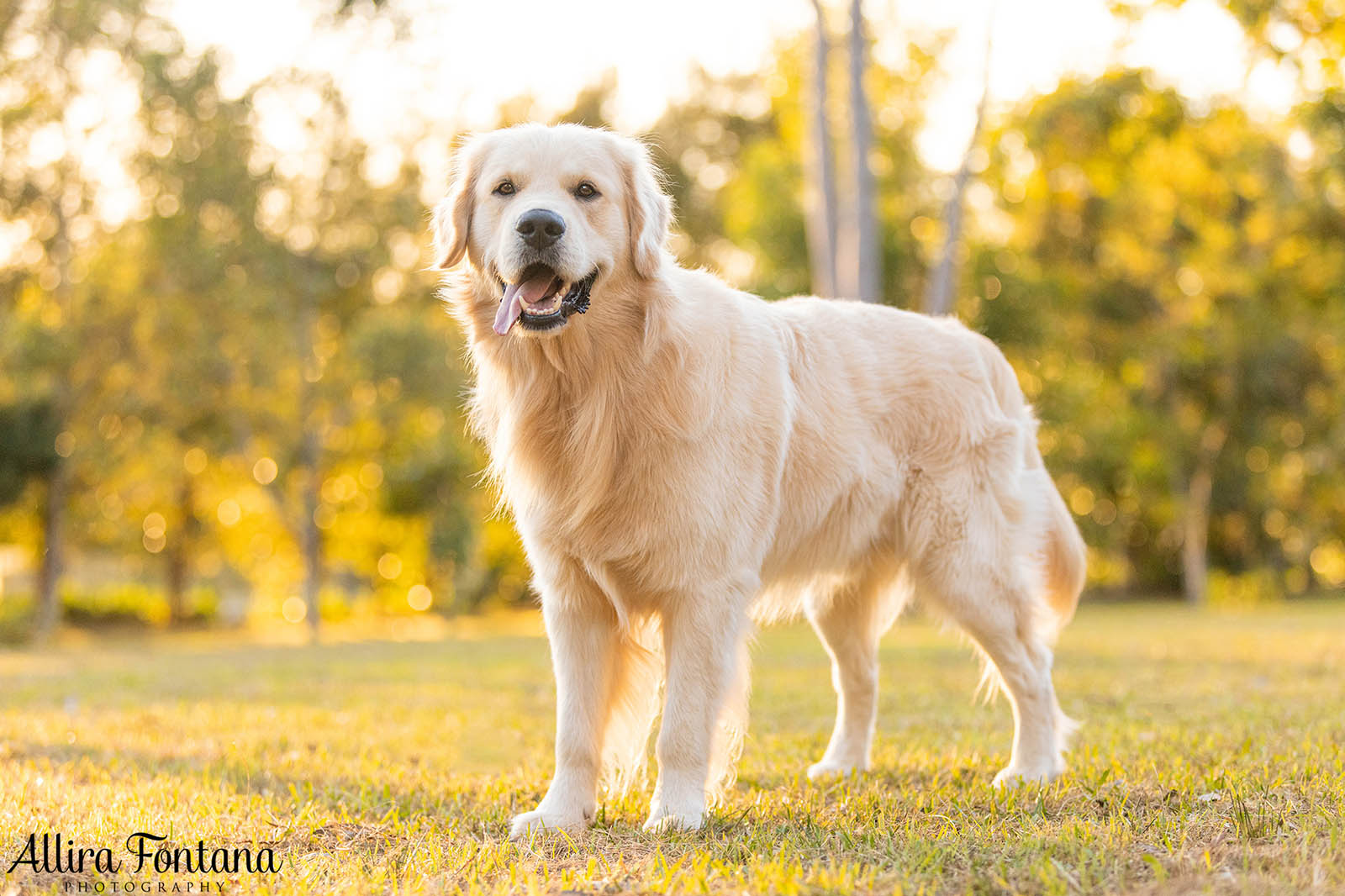 I guess you could call me a model now…?