Is it really a good idea to get a new puppy during lock down?

Is it really a good idea to get a new puppy during a lock down?

As a nationally recognised dog trainer, and puppy school teacher, I feel there really isn’t a straight answer to that question. On the one hand, having more members of the family home to help with training is a bonus. But, on the other hand, the puppy never learns to be alone and separation anxiety can set in.

Getting a puppy during lock down can actually mean more work in the long run. As mentioned above, separation anxiety occurs when humans are always around and the puppy never learns to cope being alone. Then, when everyone goes back to work/school/University what happens? The safety blanket is gone, companionship disappears and the puppy/dog freaks out. Teaching the puppy that being alone isn’t the end of the world will let it realise it can actually cope.

My friend's puppy, Sprocket, at 14 weeks of age.

Lock down can also mean no in person puppy school classes. Many trainers offer online courses which is a great way to get started on the right foot, so don’t stumble through your puppy’s childhood alone.

And, the biggest problem of all, is socialisation. This does not just refer to meeting other dogs but things such as loud sounds (buses and trucks), new environments, other people and animals such as livestock. As much as owners should, get out in the local community safely and expose the puppy to many sounds, smells and sights.

Between the ages of 0 - 16 weeks puppies go through many critical development periods. It is during these times puppies are learning about the world and how to act in it. This time is so critical in how a puppy will be as they grow up, and we can’t rewind the clock, as much as I wish I could with my dogs. 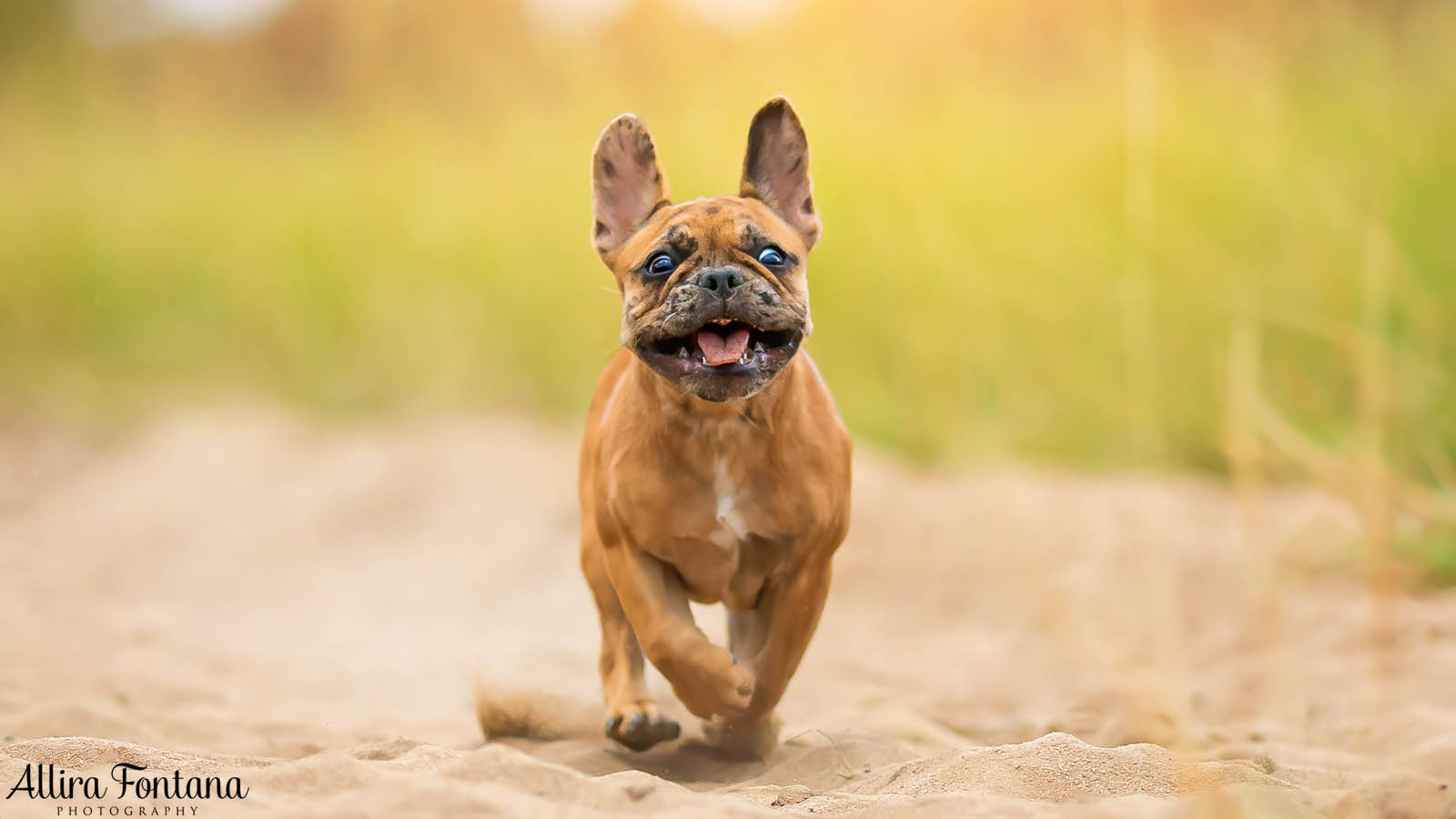 Izzy the 6 month old French Bulldog cross during a photo session in early 2021.

The saying do it once, do it well sure rings true here. As the owner of not one but two poorly socialised dogs, trust me when I say put the work in when they are young. I’ve had Archie for 5 years and Chico for 4, and in the last year we have finally seen their reactivity to other dogs start to fade.

Probably the most important thing of all, is have fun! Enjoy the experience together, and don’t be afraid to seek out help before a small issue becomes a behavioural problem. 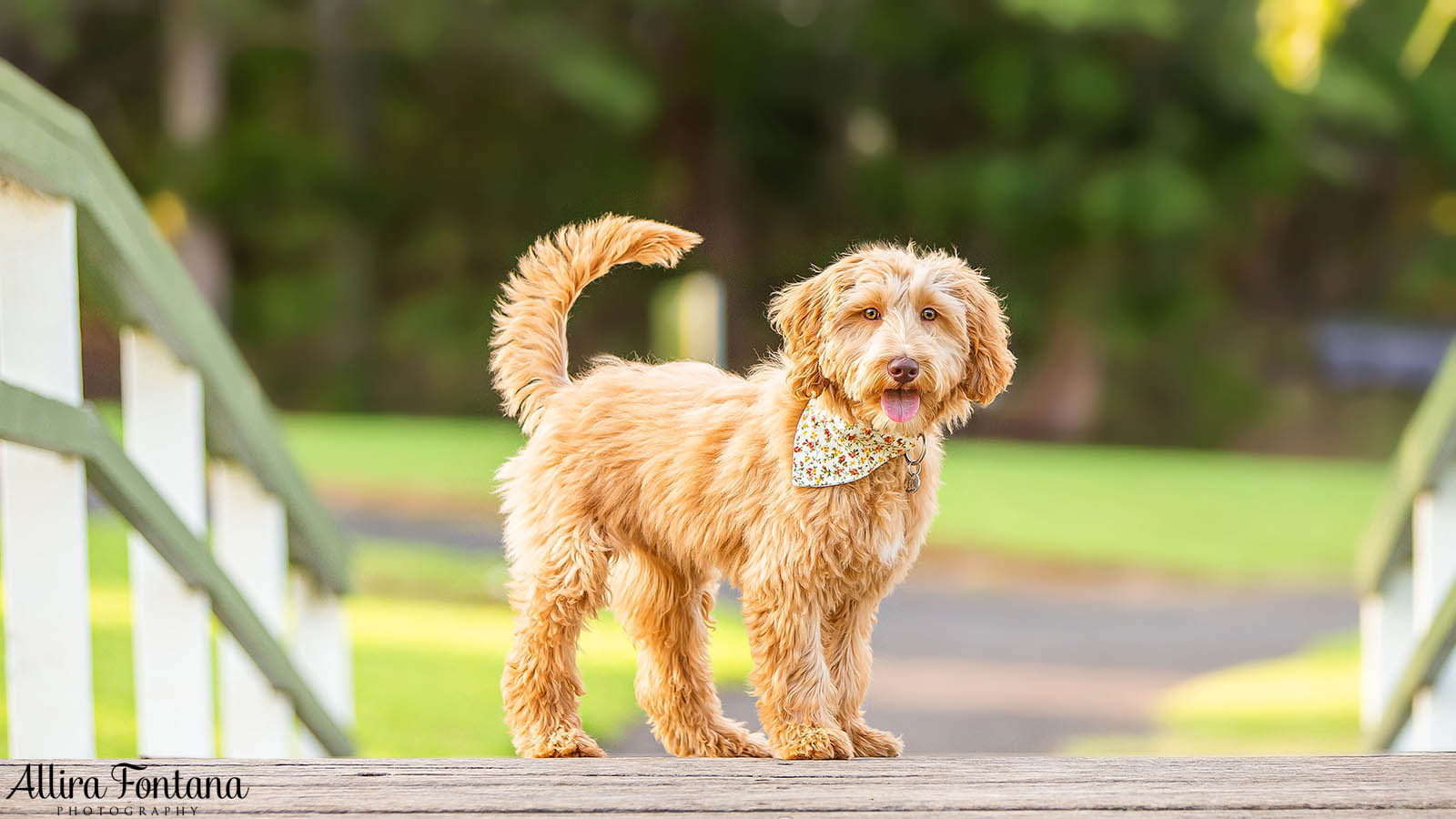