Autumn at Fagan Park truly is a magical place. With all the golden leaves and perfectly manicured lawns, Fagan Park is so picturesque and really gives off the total golden look in images during Autumn.

Yudith and her best friend Wonka love exploring parks together and doing nosework classes. Wonka can be a little reactive to larger dogs, so a weekday afternoon is the perfect time at Fagan Park. The park is fairly empty with barely any children around and the occasional afternoon walker with their dog. Adding the many trees and hills, it is easy to find some privacy and capture images.

We started our session in the Mediterranean Garden, on the beautiful sandstone steps. Having some ducks in the background helped Wonka look towards me, so I snapped away and got some portrait images of him. Yudith mentioned in her session questionnaire that she would like to be in the images too (which I LOVE!), so she joined Wonka on the steps for some candid images.

We them moved around the park and captured some posed and candid images of Yudith and Wonka walking together under the golden leaves.

Our afternoon finished off in a secret back paddock with some action images, another preference for Yudith. Wonka was hanging out for this time, and he really let loose! Fagan Park is an on lead park, so my long lead came out and was easily edited in Photoshop.

Would you like your own photo session at Fagan Park? Click here to read more about sessions and what is include!

Looking at the ducks or at me? You decide!

Wonka and Yudith have such a friendship. 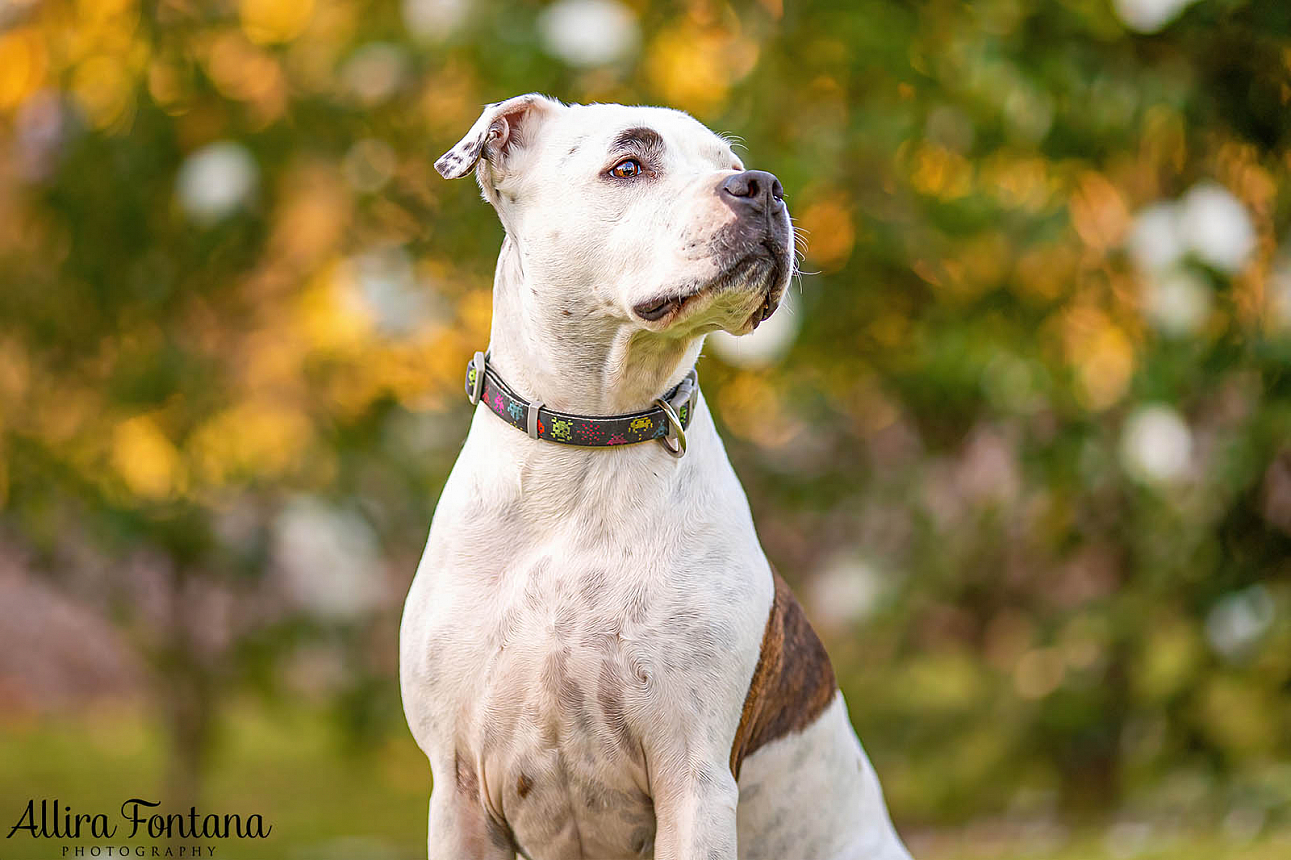 Such a handsome dude! 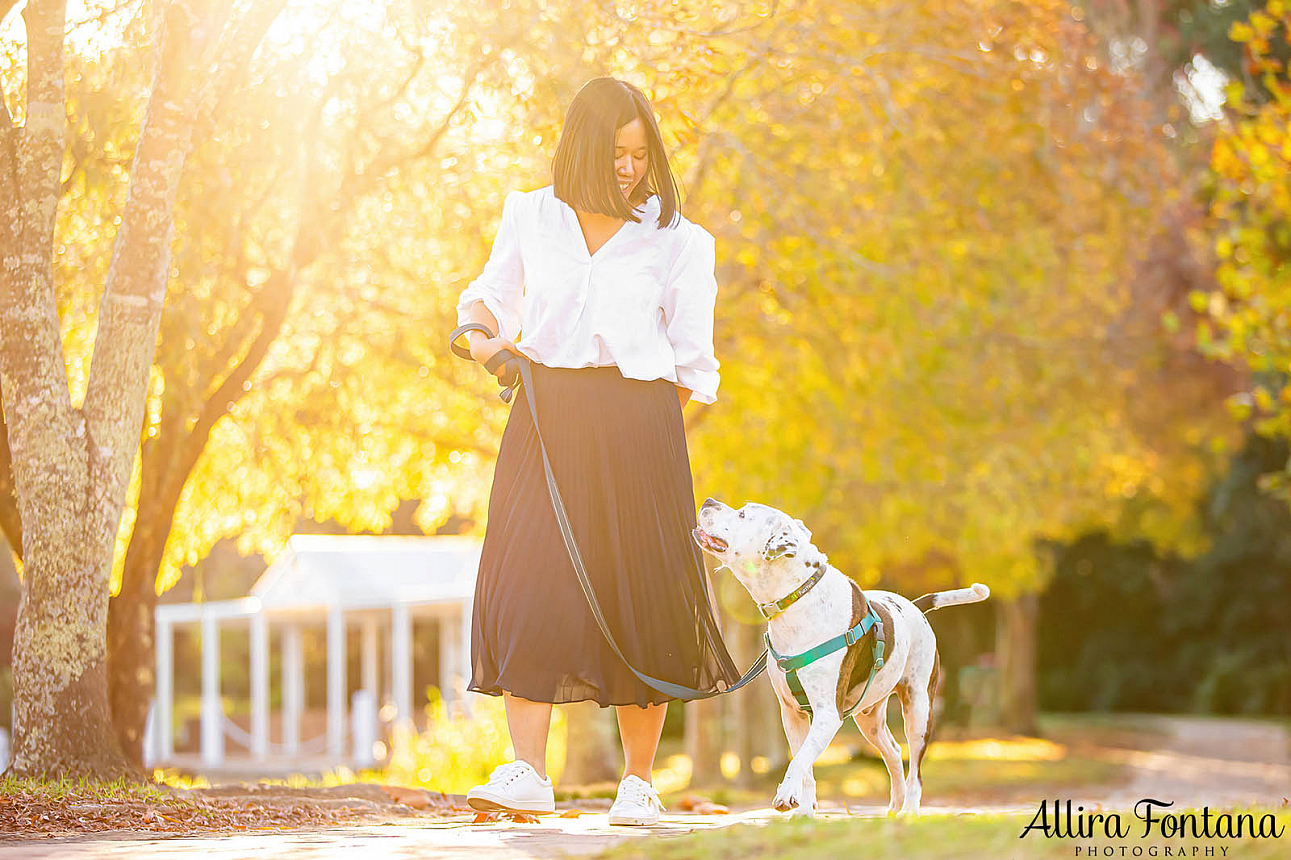 The look of love. 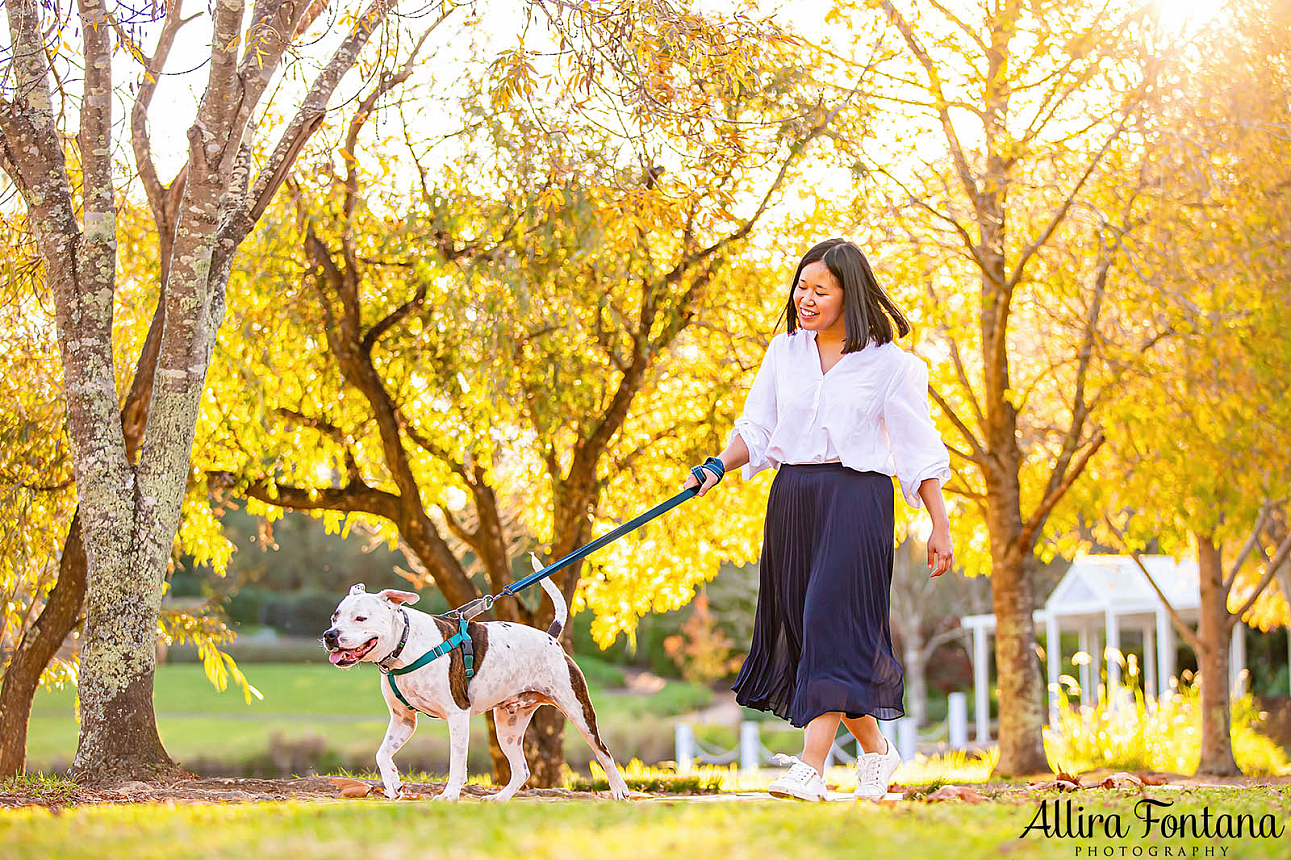 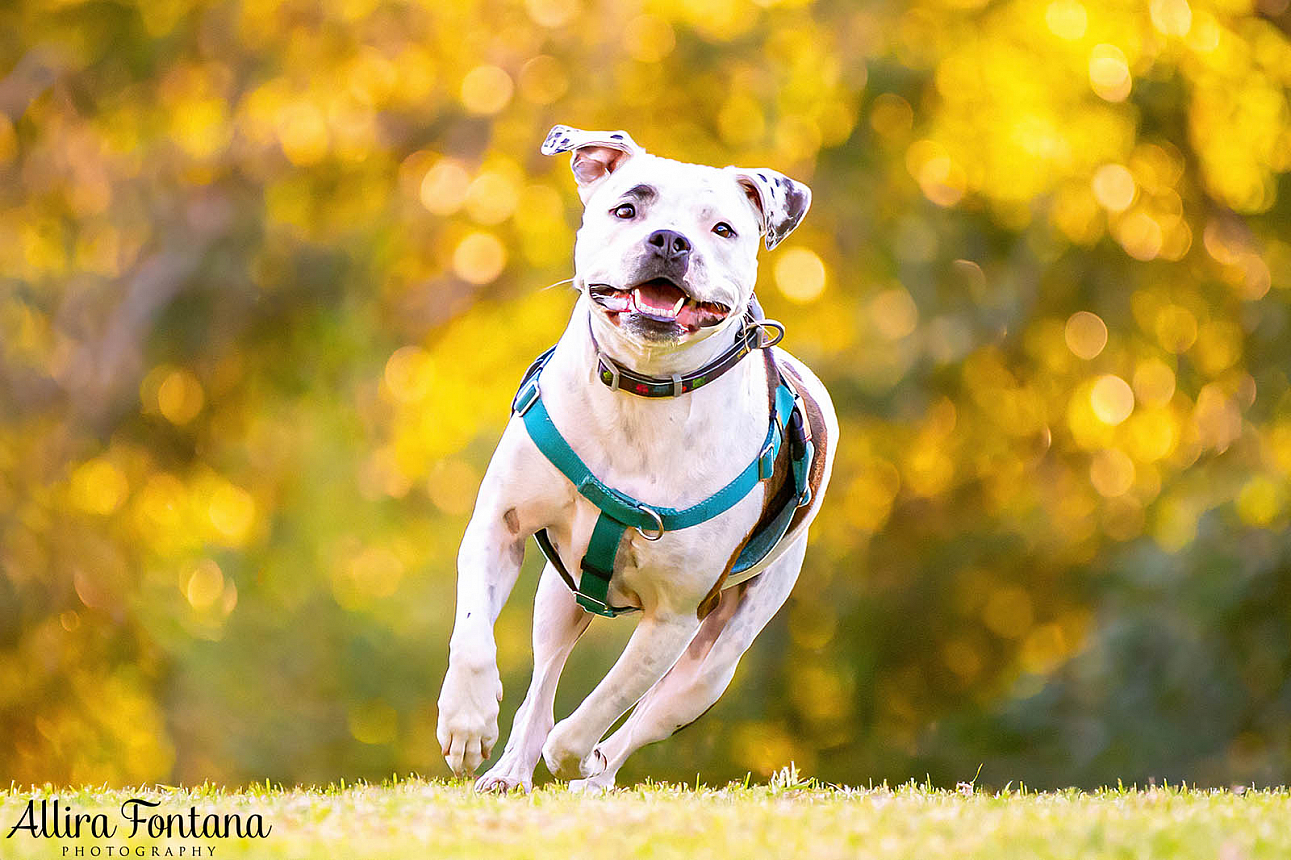 His ears are just too cute! 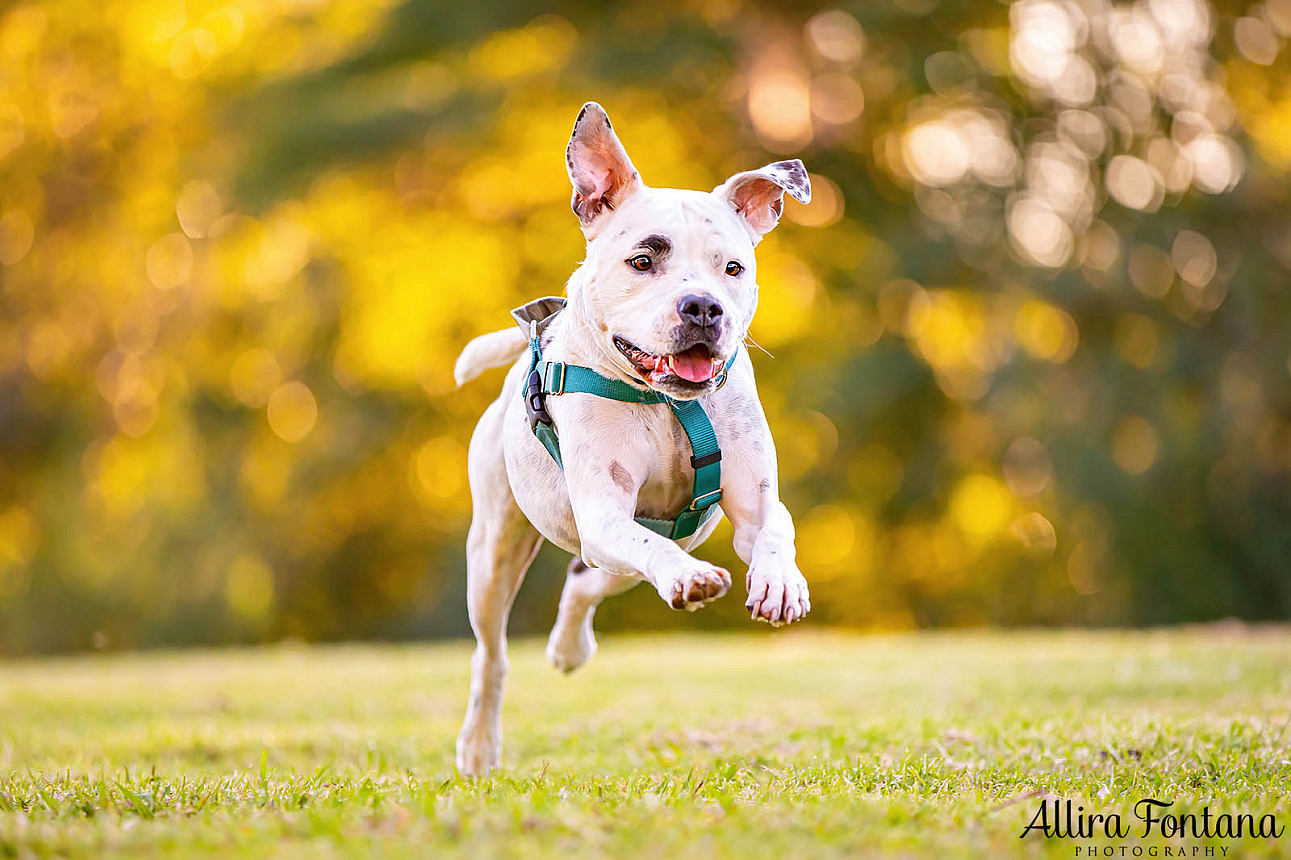 Is it really a good idea to get a new puppy during lock down?