Mack and Pepper are two totally adorable Kelpie's who I photographed recently at Centennial Park. They had the best time chasing sticks and balls throughout the session, and didn't mind the occasional sit and stay for a posed image.

In between the unpredictable Spring weather we managed to score a stunning sunny afternoon. Although, dark storm clouds were on the horizon, the weather played nice and we captured so many portraits of both Mack and Pepper, as well as some family images including their pet parents.

Mack and Pepper's pet parents opted to have their images designed and printed in a custom photo album, as well as receiving a set of complimentary digital files. Their favourite image of Mack and Pepper features on the front cover, and secretly, it is my favourite photo from the session too! 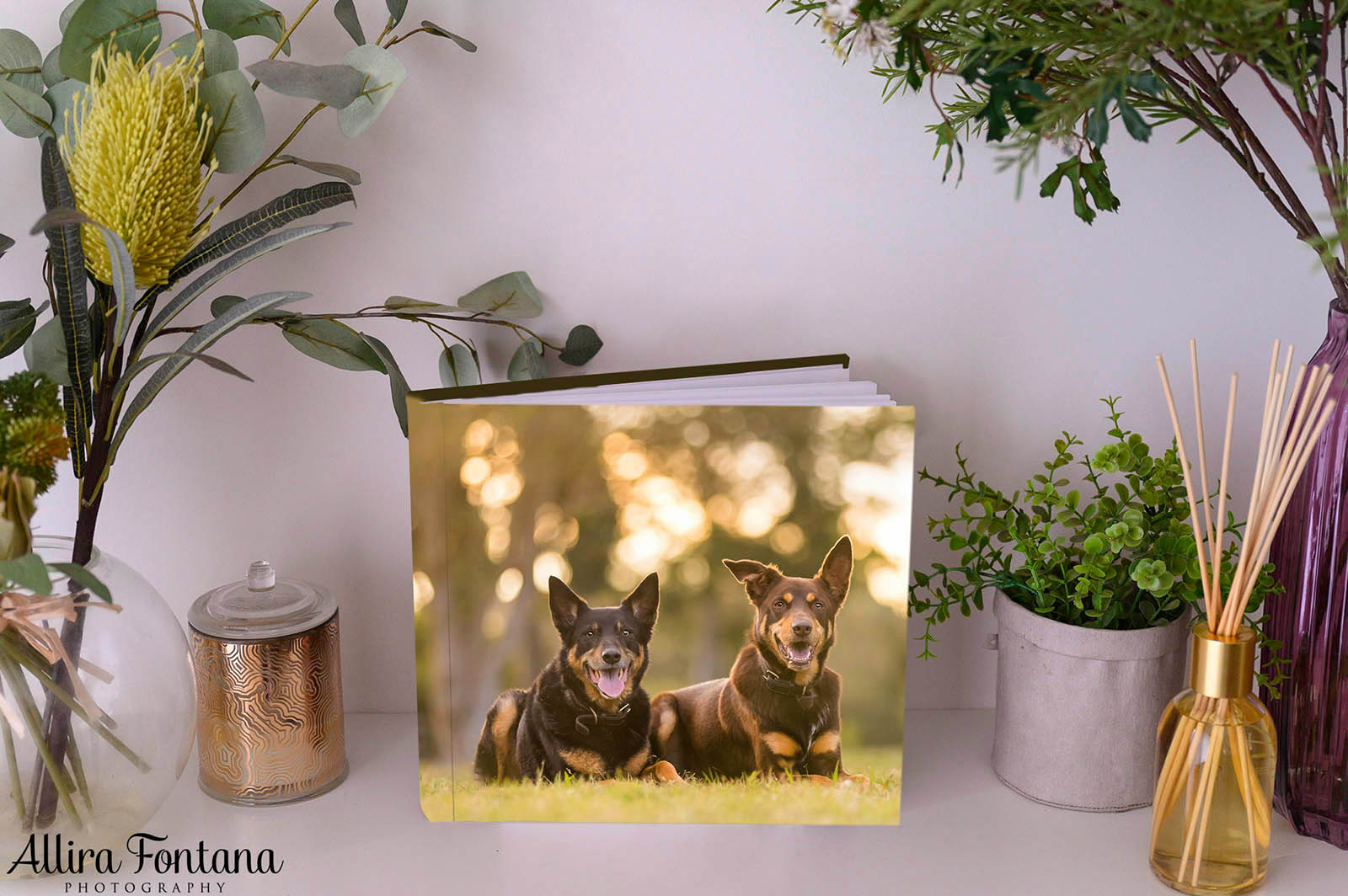 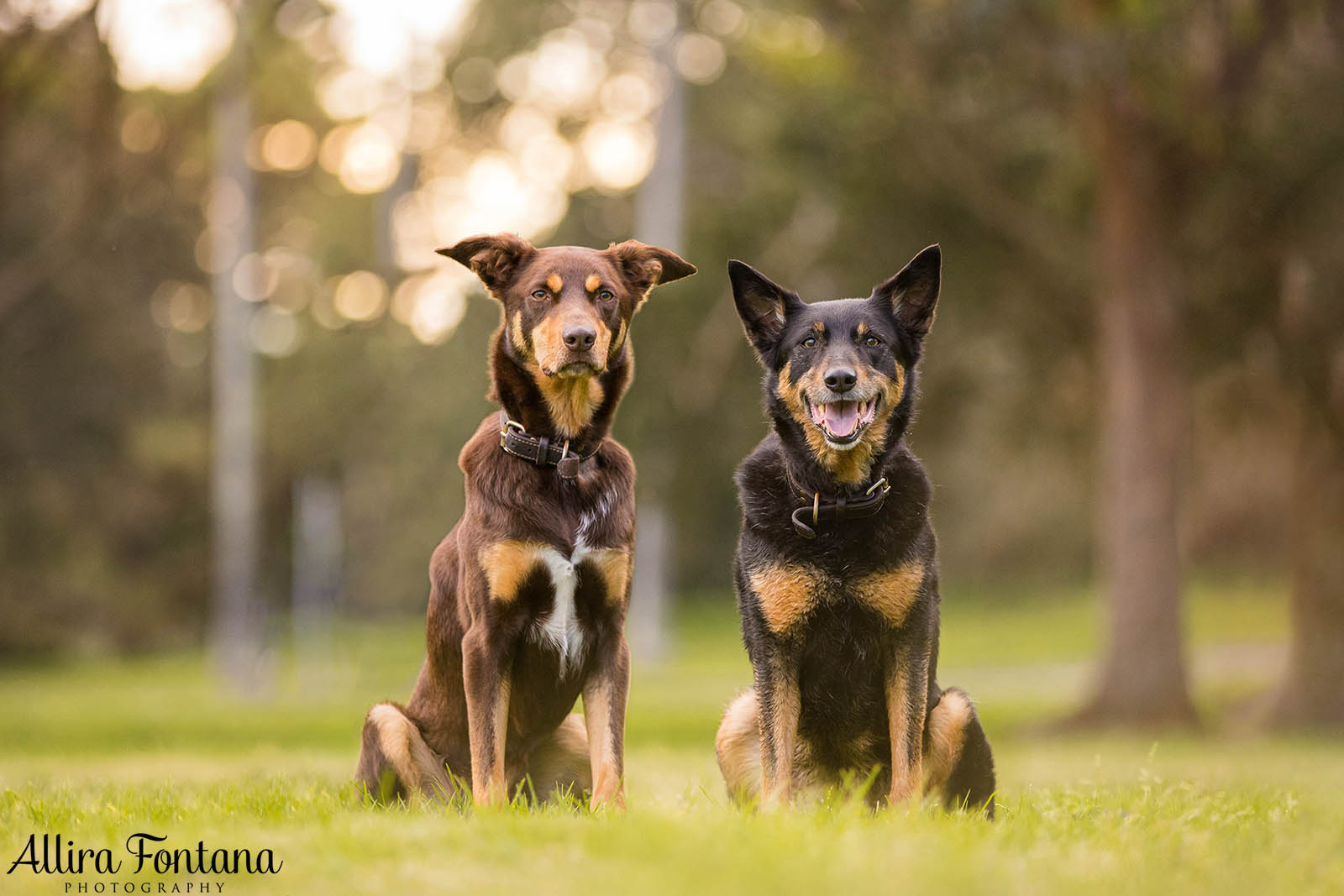 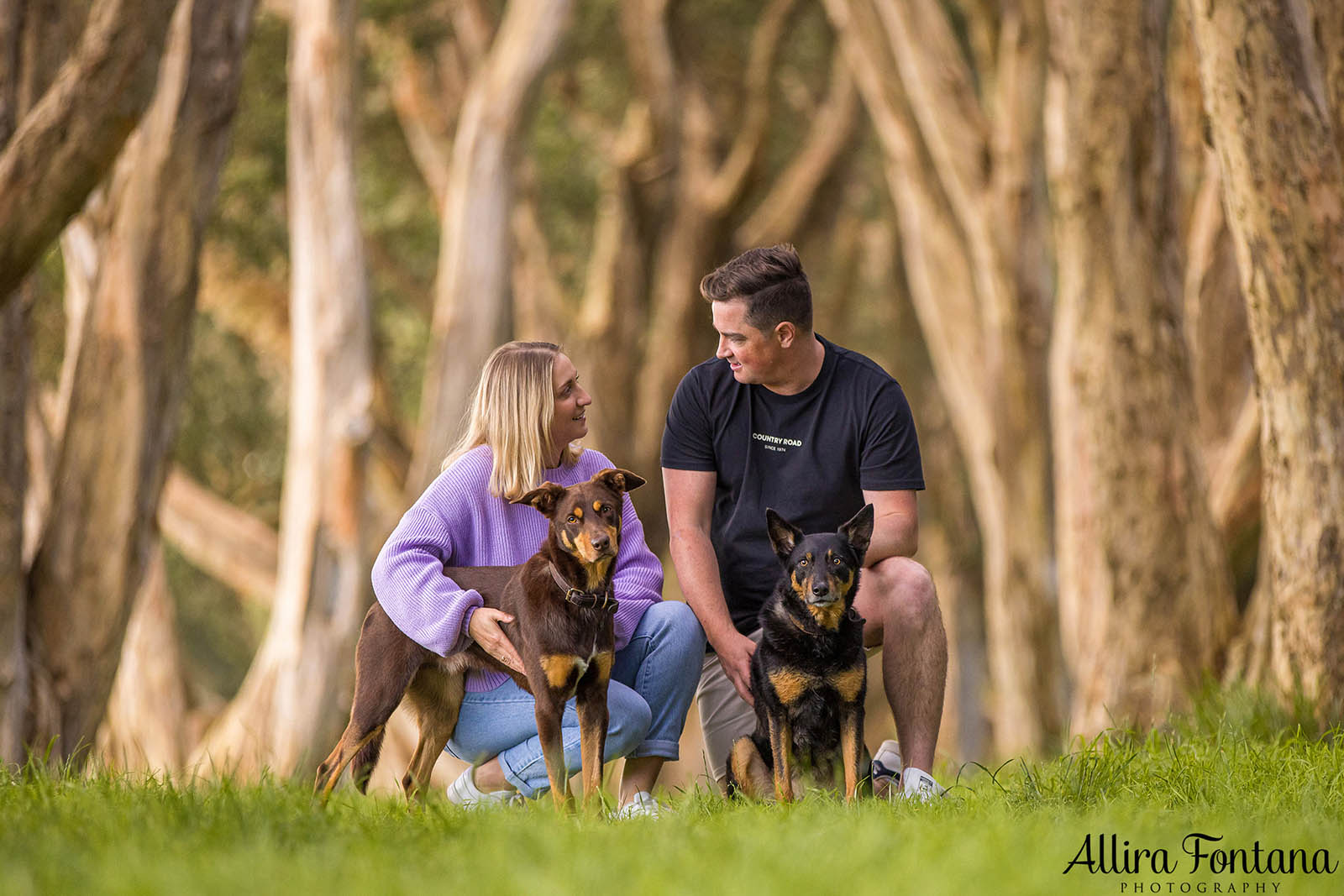 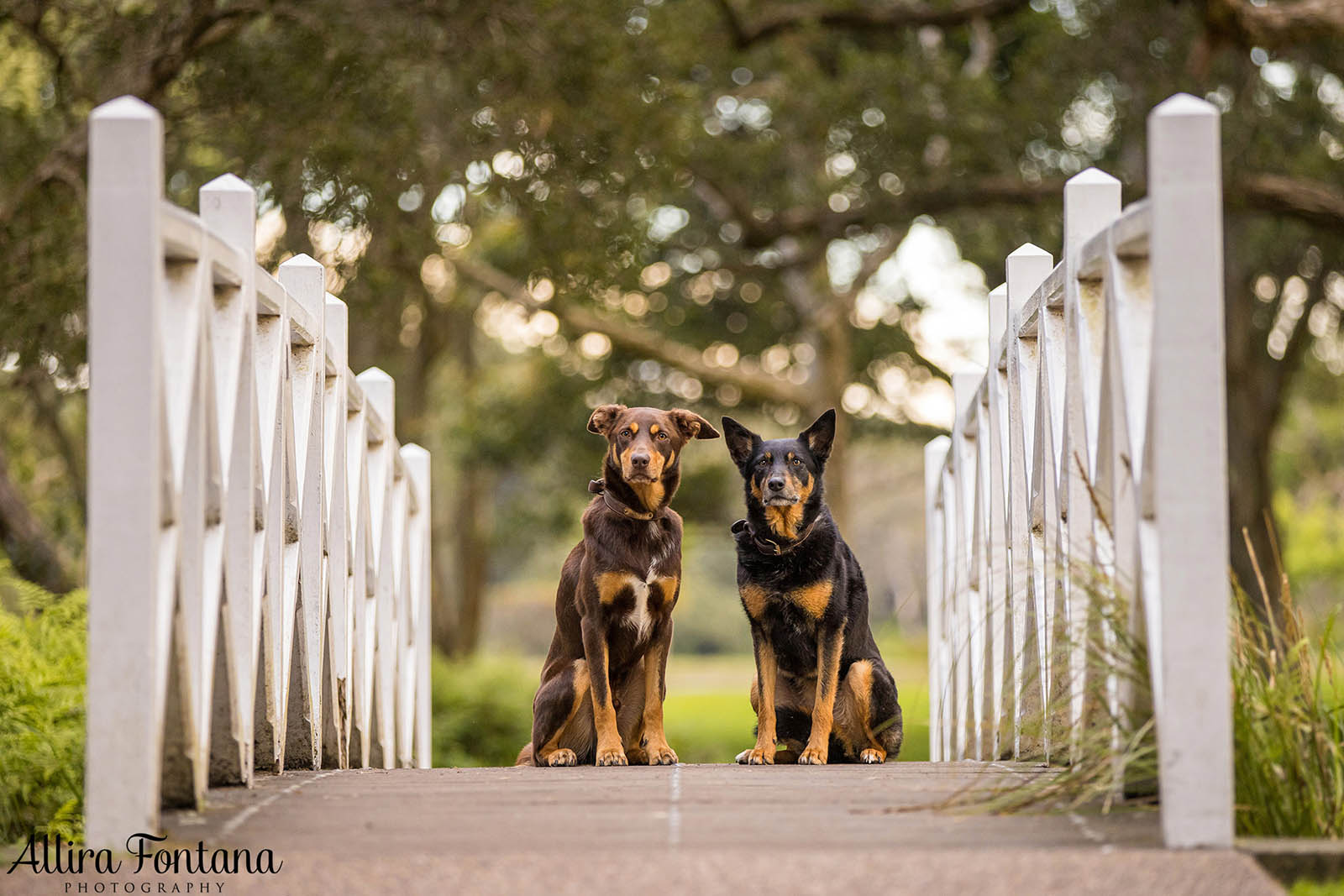 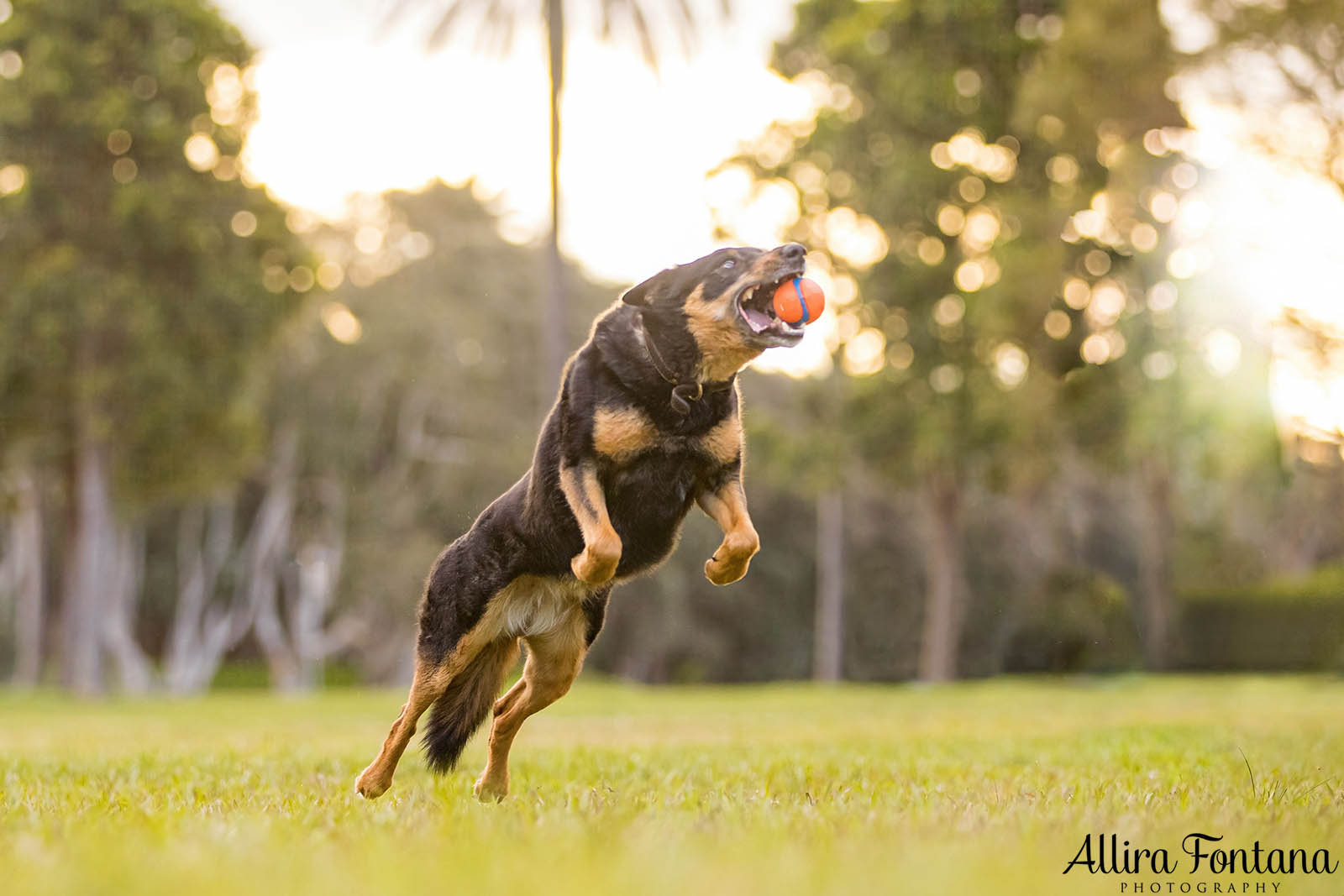 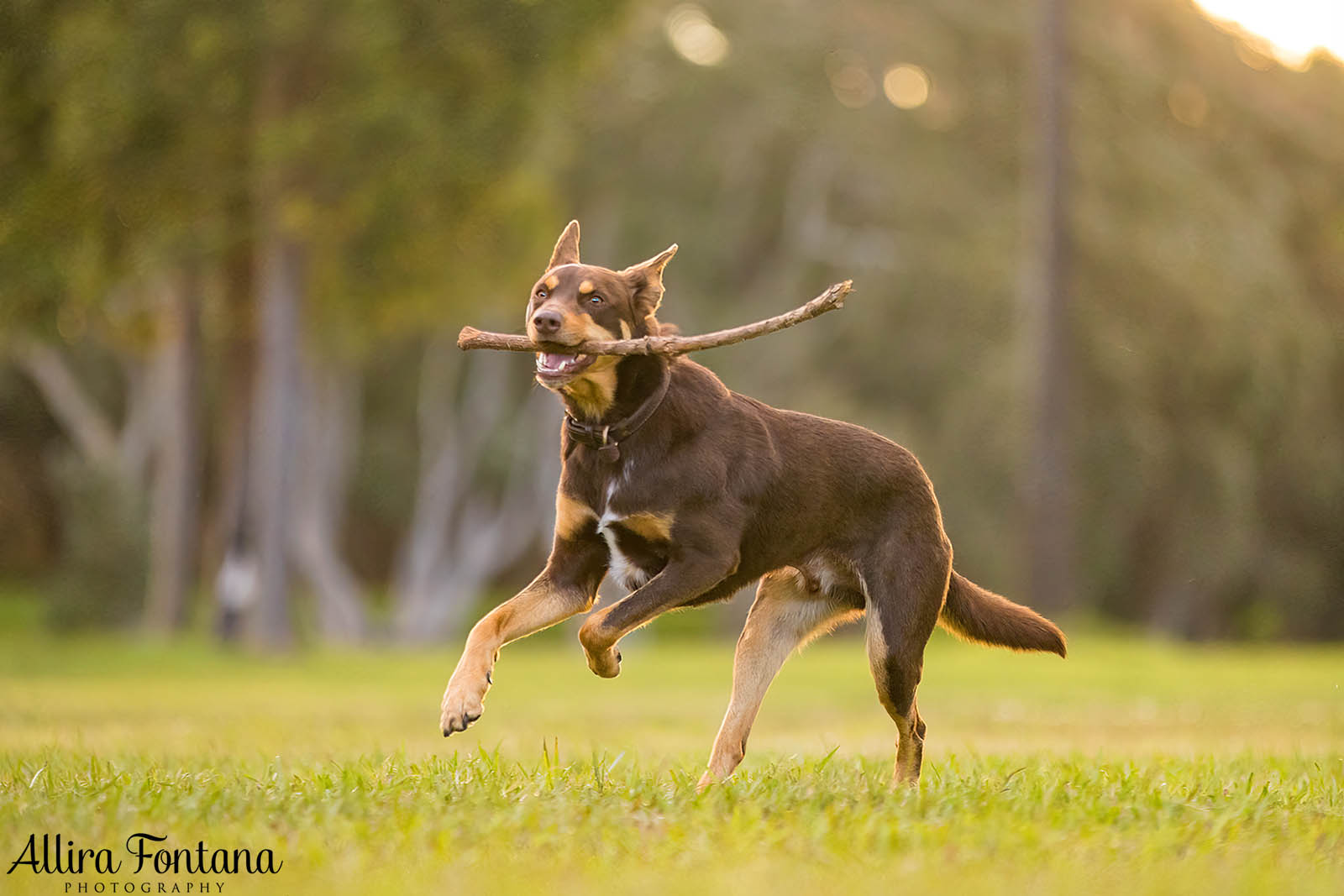 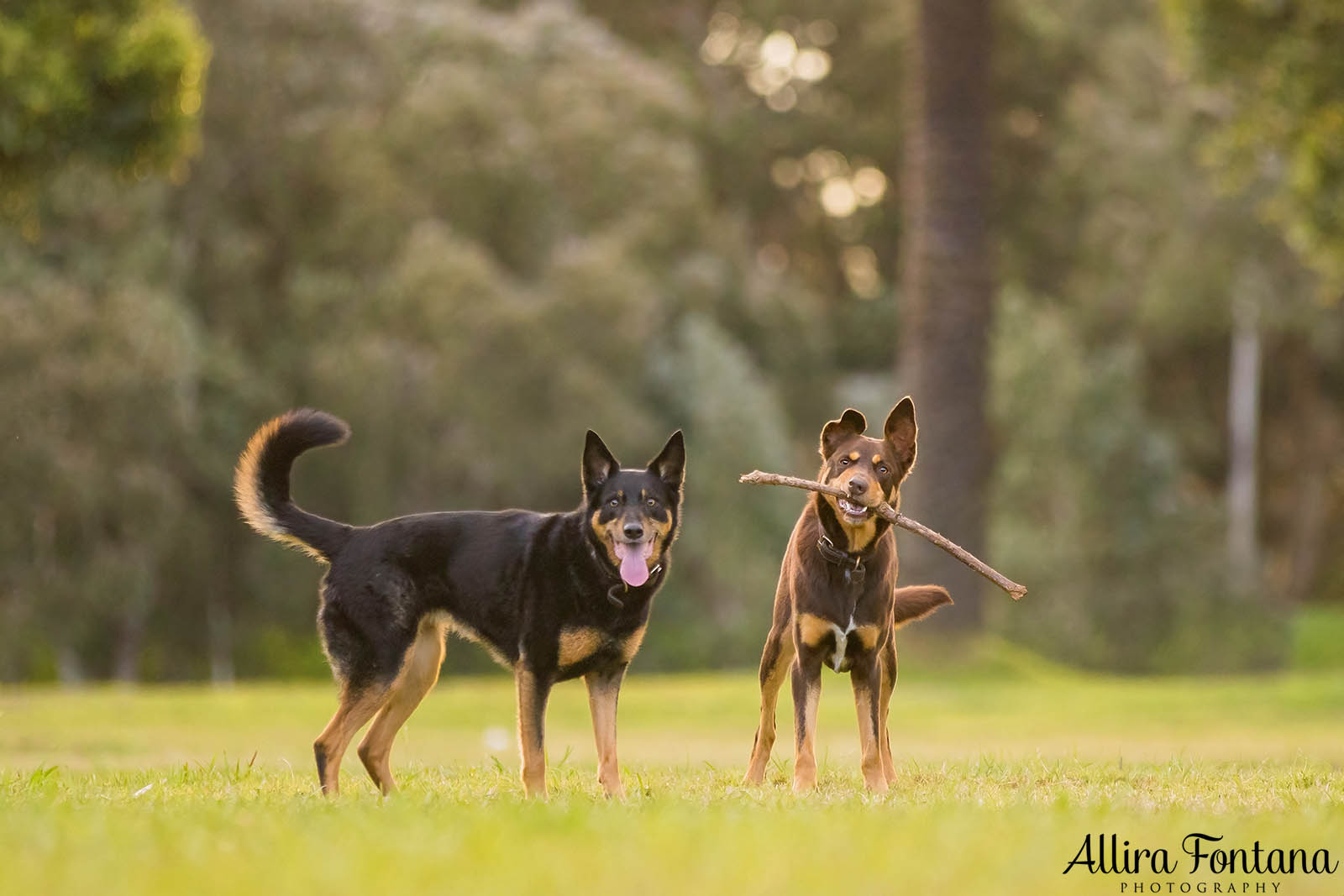 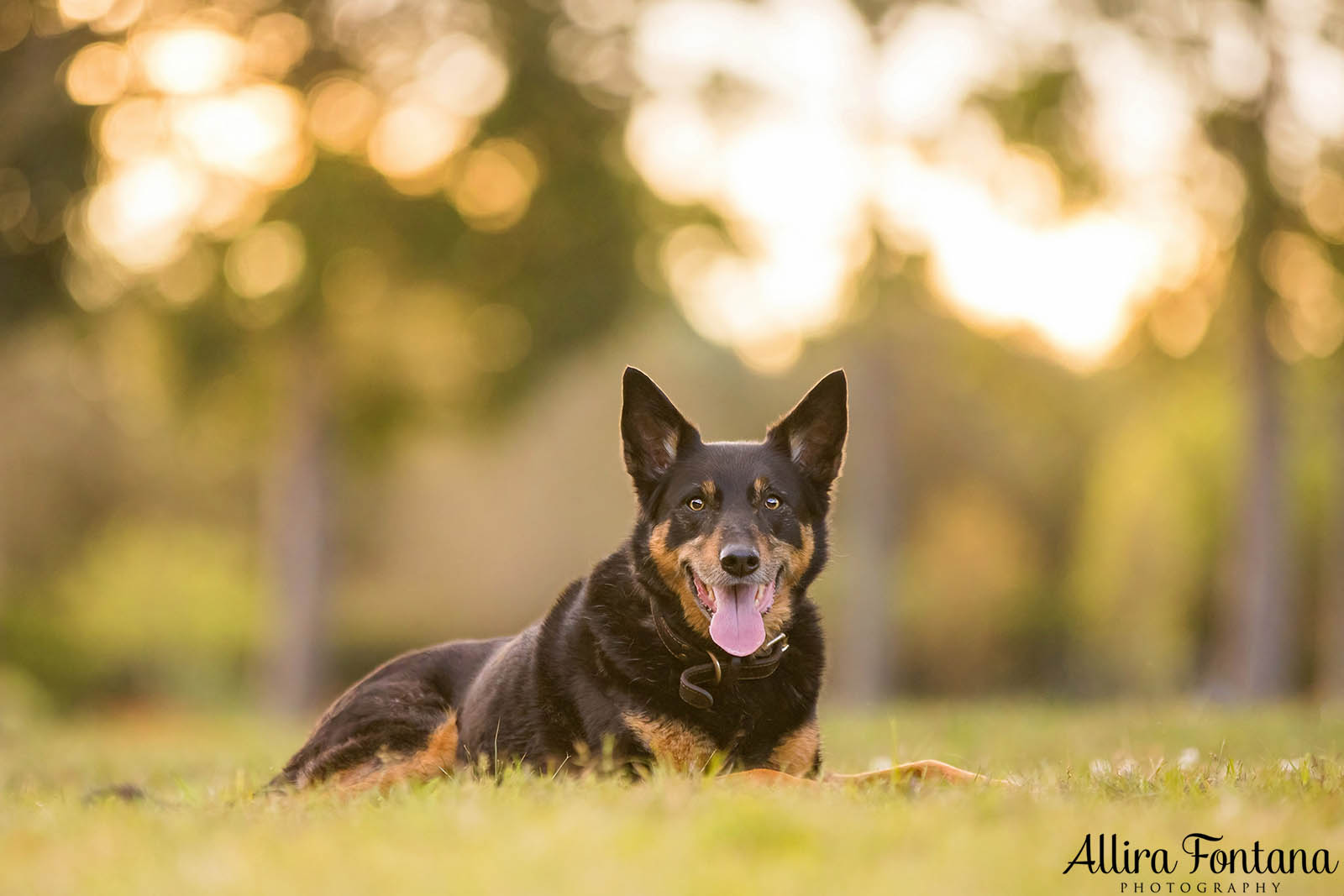 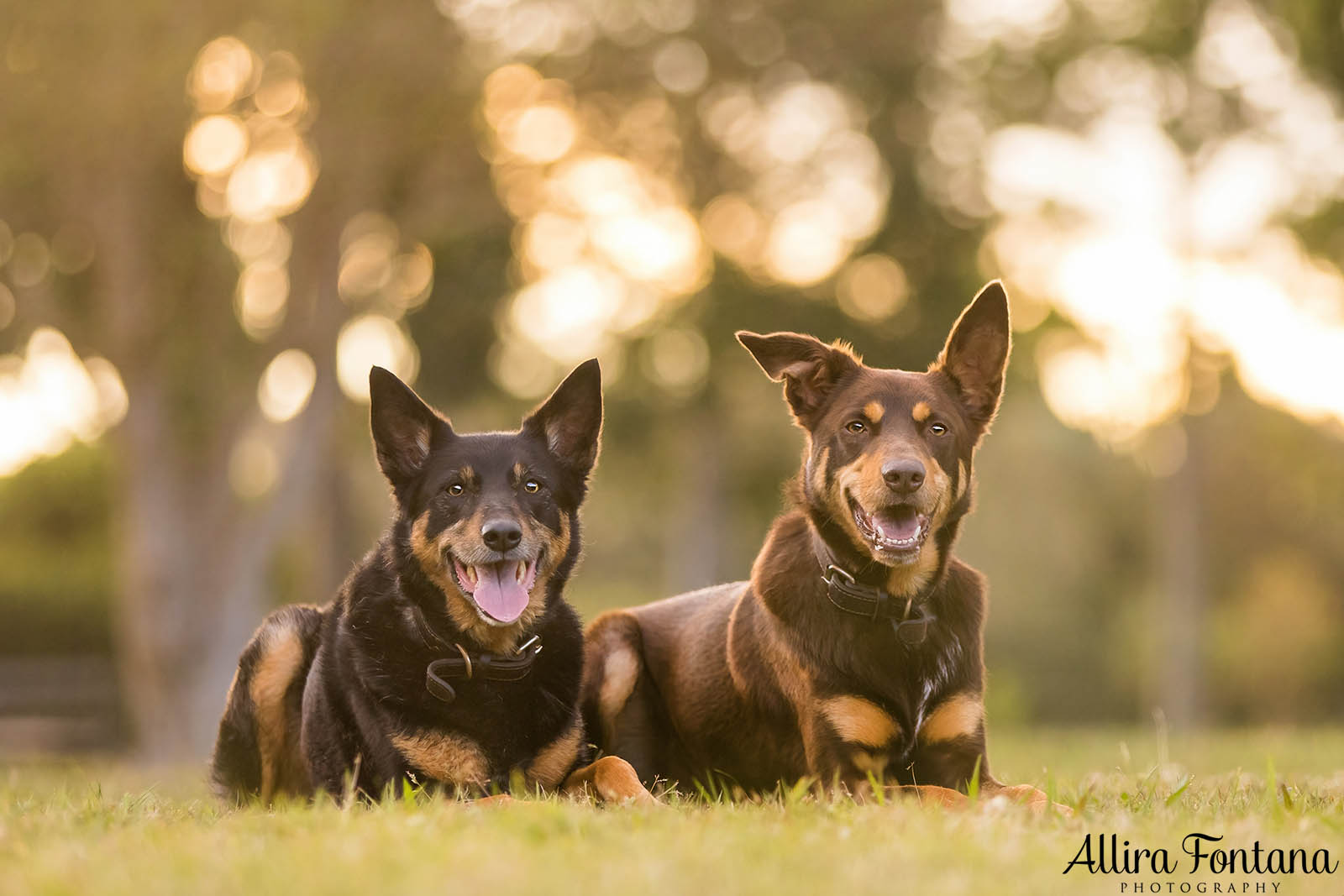 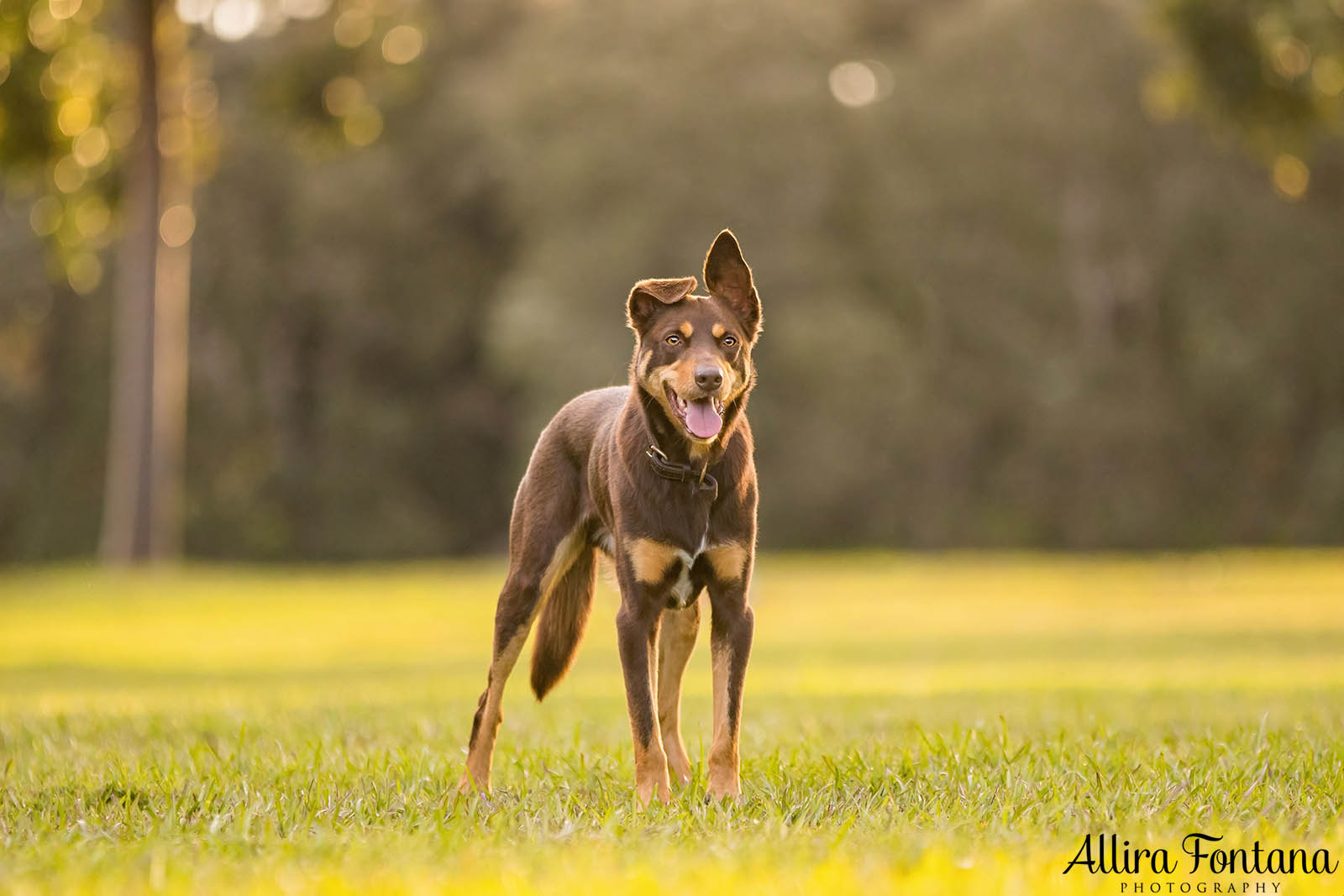 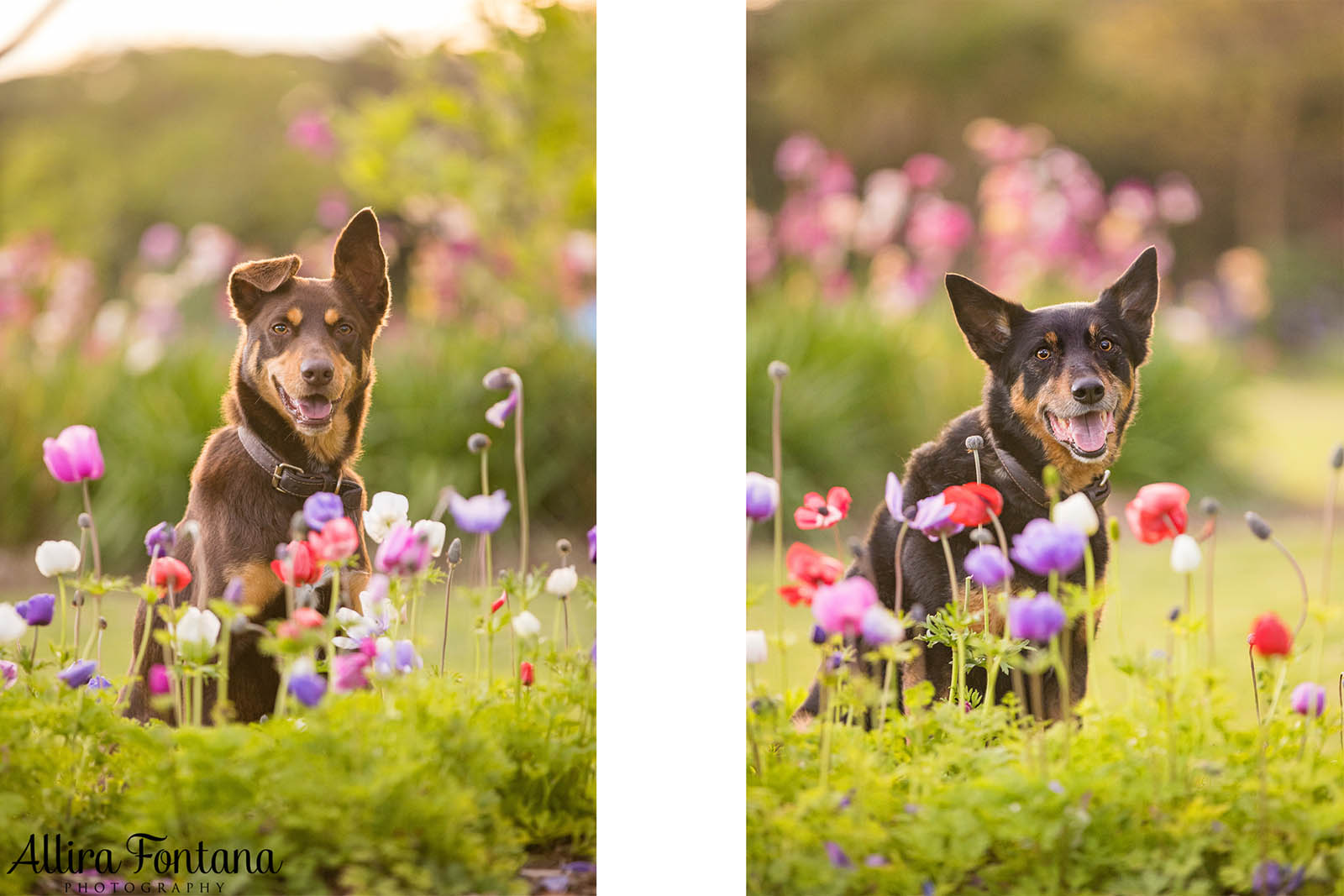 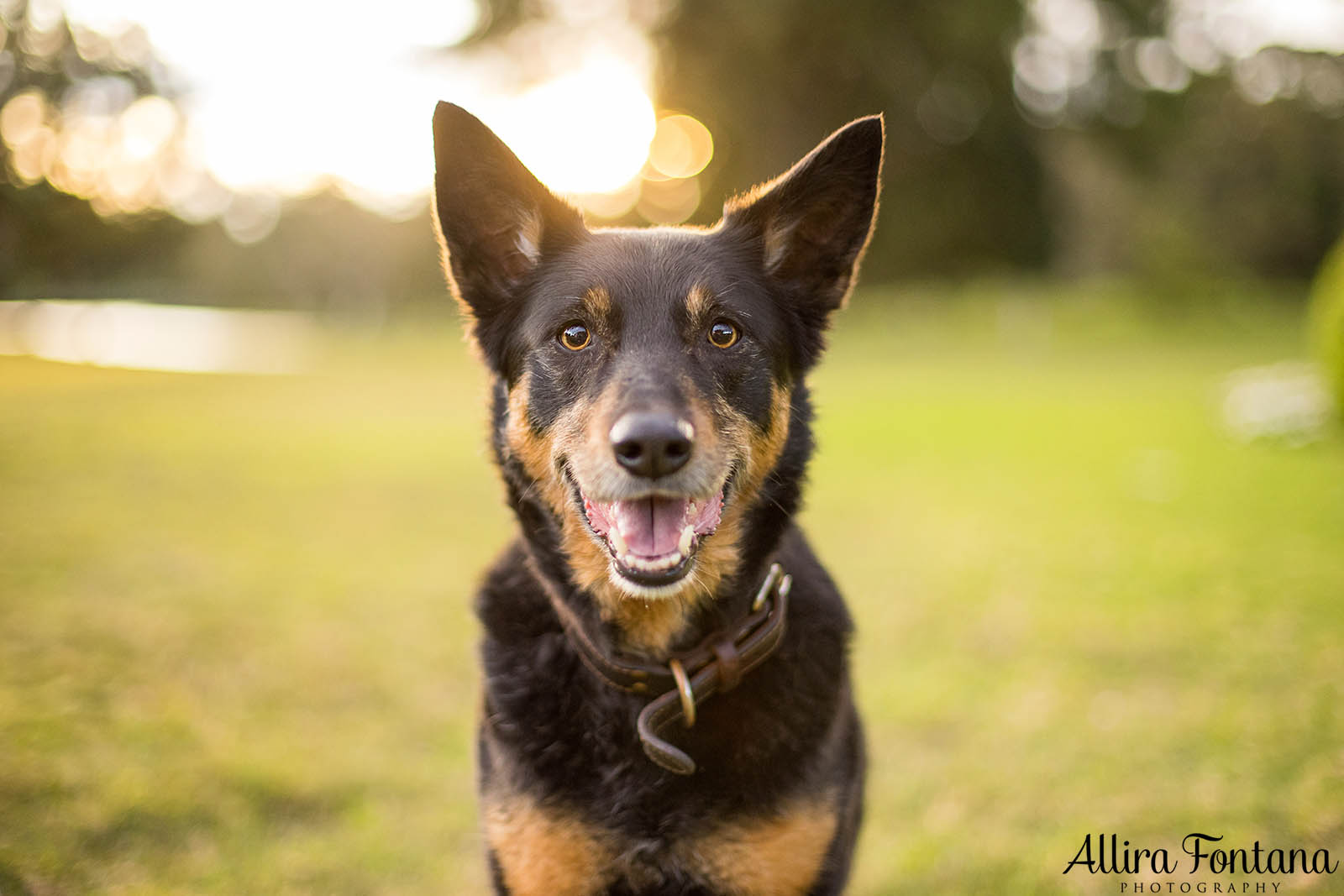 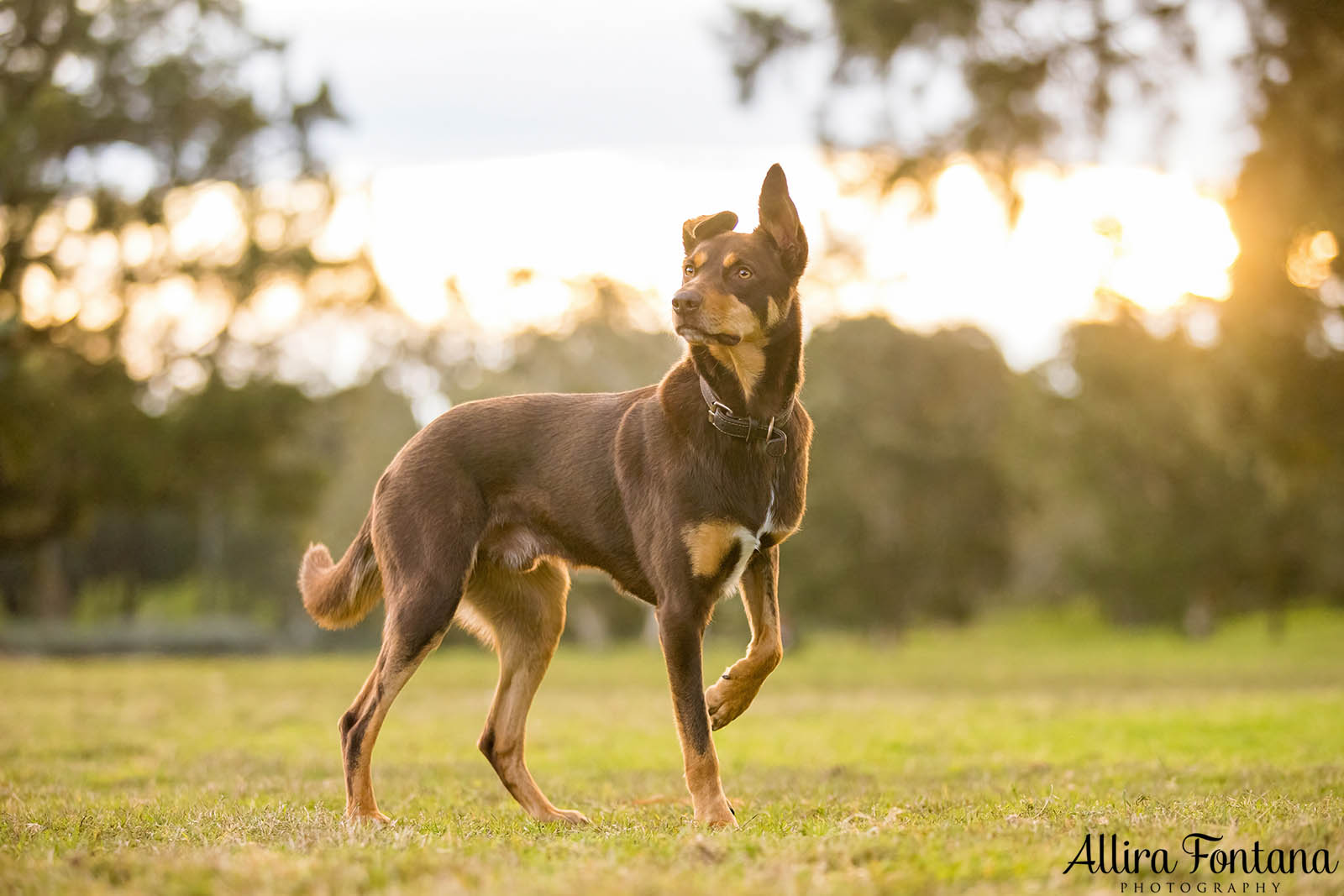