Starting the year off with BARE Equestrian

Nothing like starting the year off with three photo sessions with BARE Equestrian, all in the span of 5 weeks! Hollie and the team behind BARE have been working super hard to bring a fresh spin on traditional riding tights, and their brand new competition tights are just amazing.

Our first photo session of the year was a hot one, which is why we met very early in the morning to beat the heat. A few of the new riding tights and shirts had arrived, and we captured them before the big shipment of competition tights. They arrived just in time for our second photo session at the Pacific Coast Hack Championships, which BARE Equestrian also sponsored. We had a fabulous afternoon capturing images of all four of the new competition range, with a four-legged model also helping show off the new range. Our third session saw the introduction of new patterned designs as well as some neutral and fluoro colours. I fell in love with the Botanic tights, and I don't even ride horses at the moment! Hollie was so generous and let me keep a pair for myself, which have already been worn mind you.

Here are some of the images captured during our recent photo sessions, I can't wait to see what the BARE team come up with next! 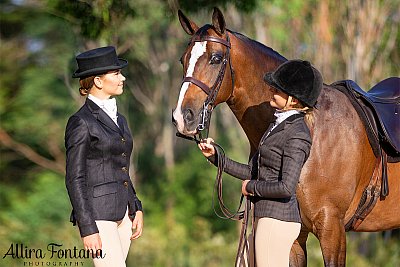 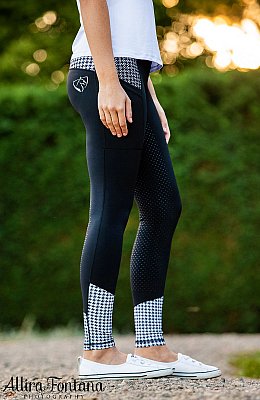 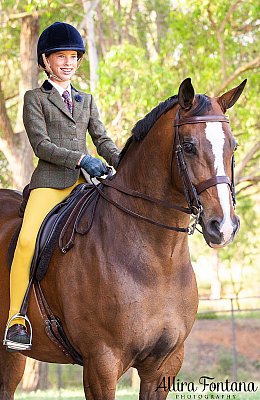 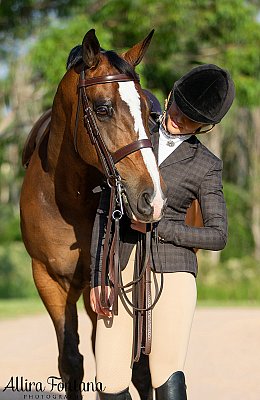 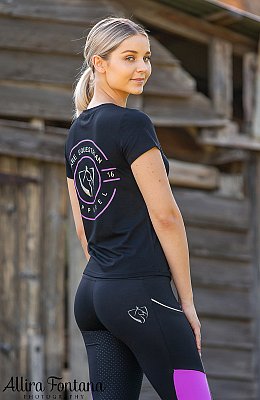 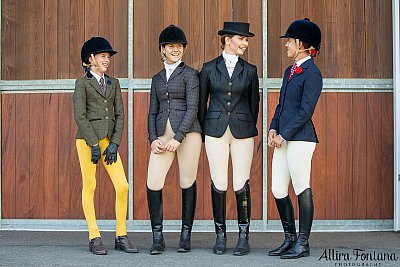 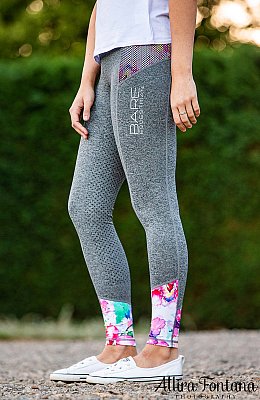 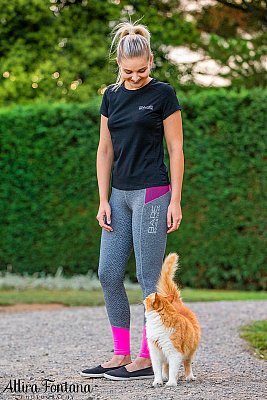 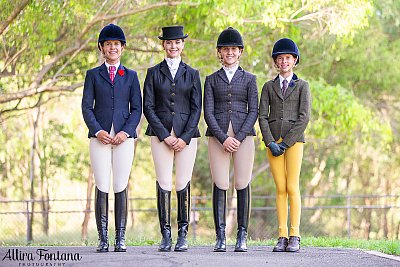