As I arrived at the location for the photo session, the skies were dark and ominous, and it began to sprinkle. But, I knew, that with a little creativity and some strategic planning, we could still capture some amazing photos. So, we decided to go ahead with the session, albeit with a few adjustments.

Lucky for us as soon as we began to photograph the rain stopped, and I was able to capture images of both Kaiser and Grudge the German Shepherds and Patriot the Welsh Pony.

We began with Kaiser and Grudge, first capturing some individual images and then a nice group shot of the two of them. As we were unsure if the rain would return, we quickly grabbed some black background images of Patriot, who surprisingly managed to stay relatively clean despite all the mud around.

After our black background images we took Patriot out to a dry part of the paddock to capture some more natural images. As the sun began to set, it poked its head out from beneath the cloud cover and provided us with a touch of colour in the sky. Not wanting to waste the sudden bit of light, we popped Patriot in his paddock and captured a few more images of both Kaiser and Grudge.

In the end, it was a reminder that sometimes it pays to embrace the unexpected and work with what you have. With a little ingenuity and some good old-fashioned hard work, you can turn any situation into an opportunity to capture beautiful, memorable photos.

Two months after our session I received a message from Ursula, Kaiser, Grudge and Patriot's owner, that Kaiser had been laid to rest due to him struggling with spleen cancer.

"Just another thank you for the photos of our animals. We unfortunately had to put Kaiser the old shepherd down on the 12th of November due to him struggling with Spleen Cancer. Symptoms came suddenly and aggressively. It was impeccable timing of getting the photo session done when you did. All round meant to be timing."

Messages like this tear me up, and shows just how important my job really is. 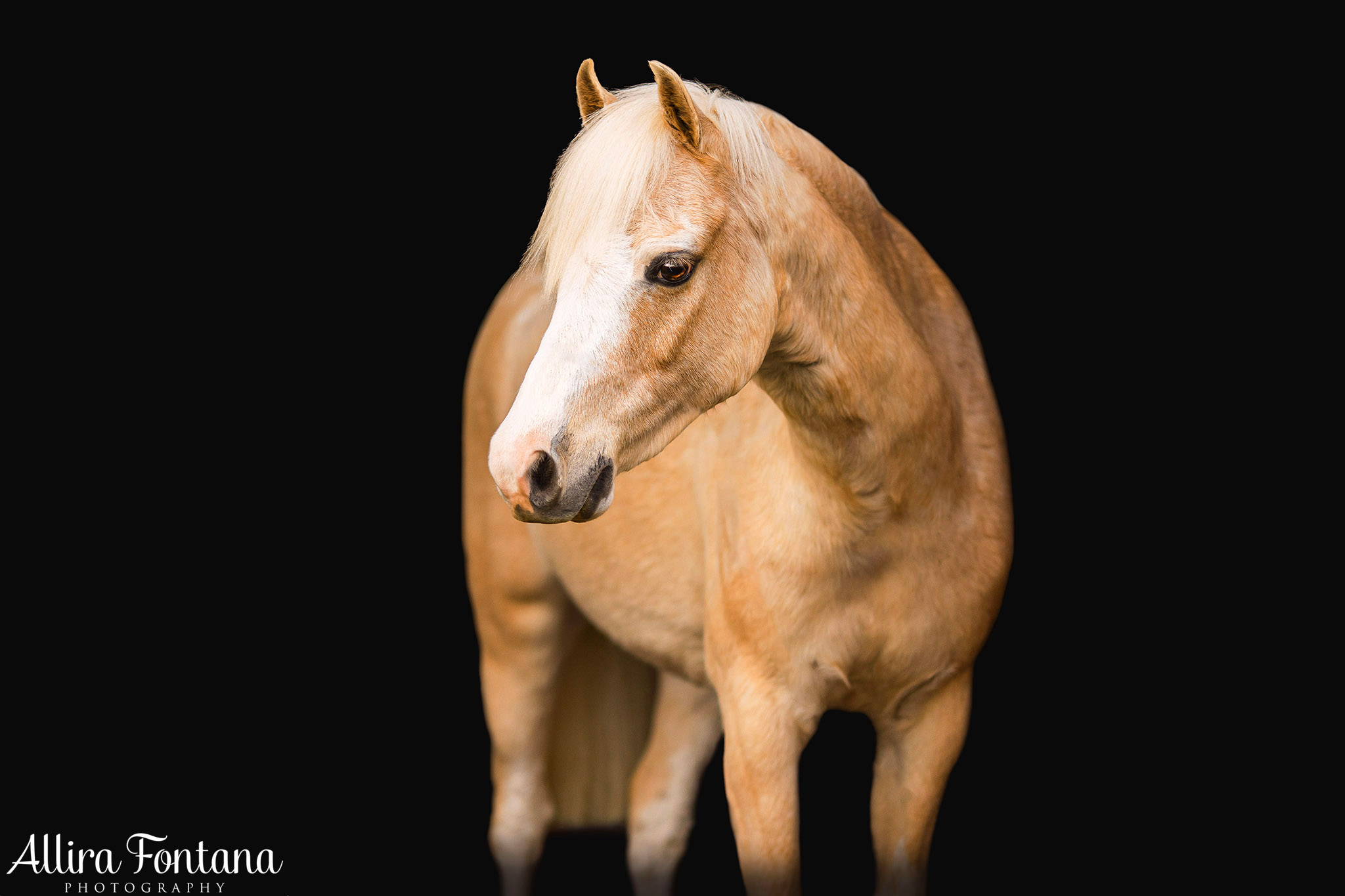 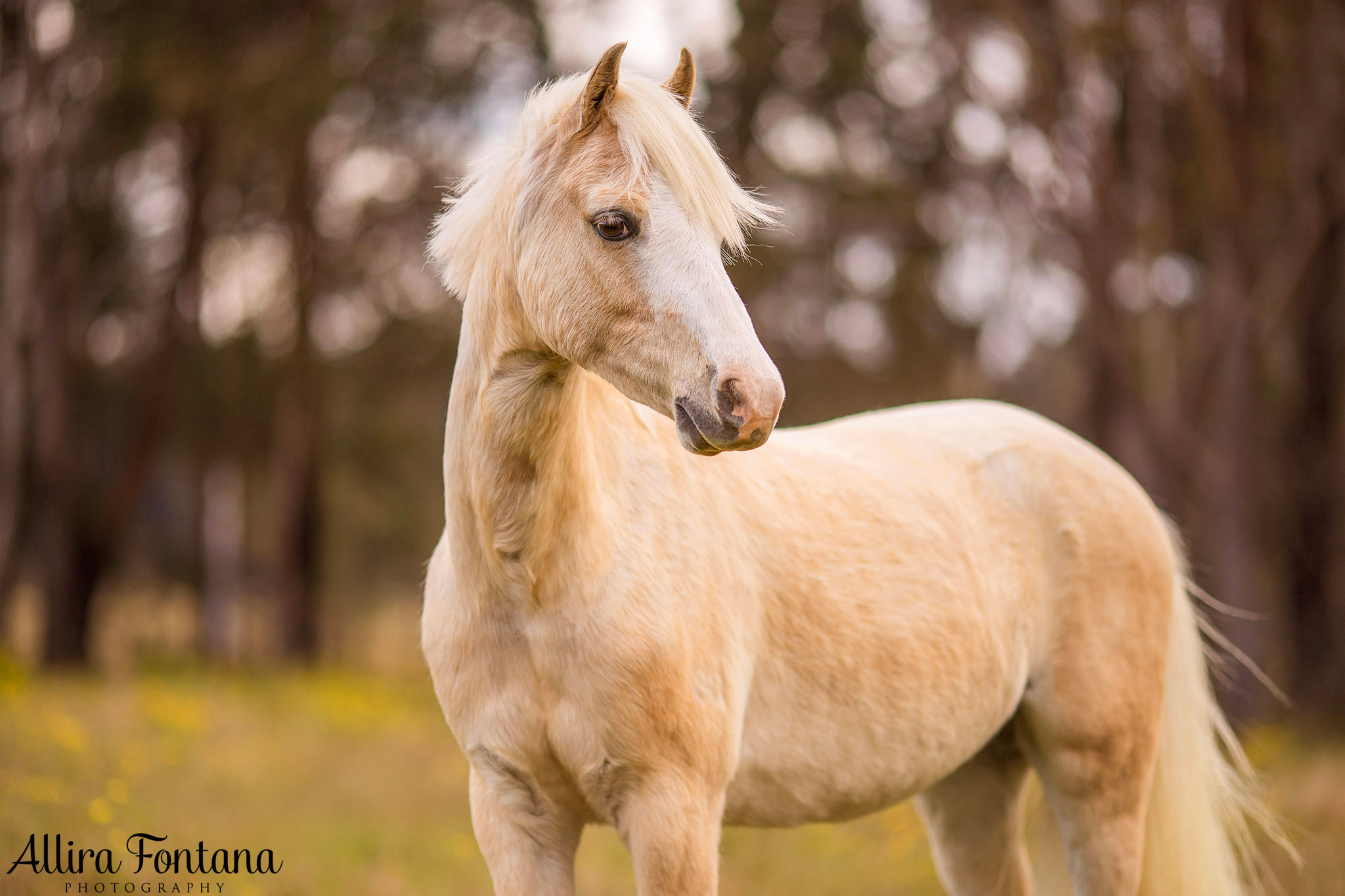 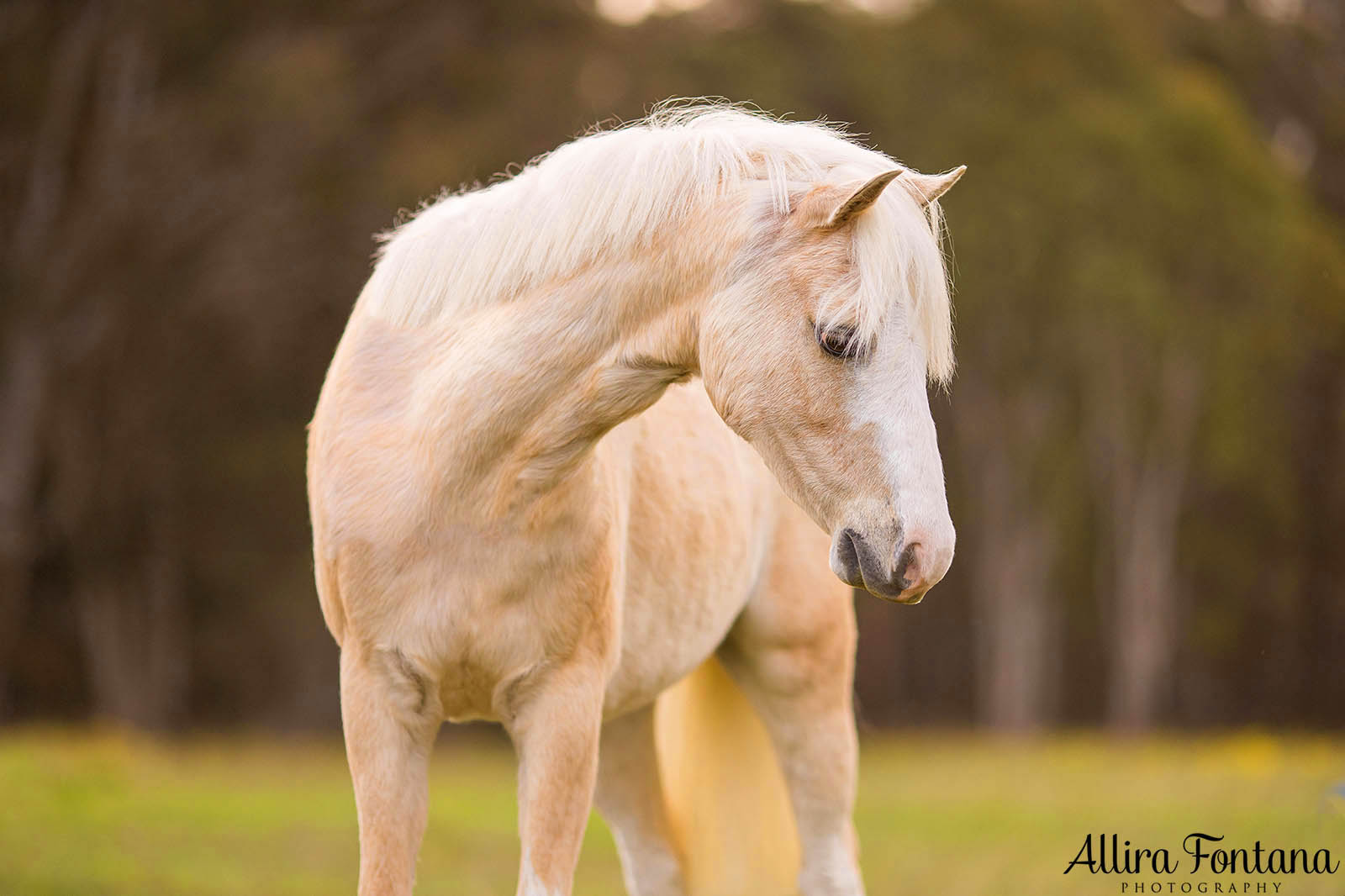 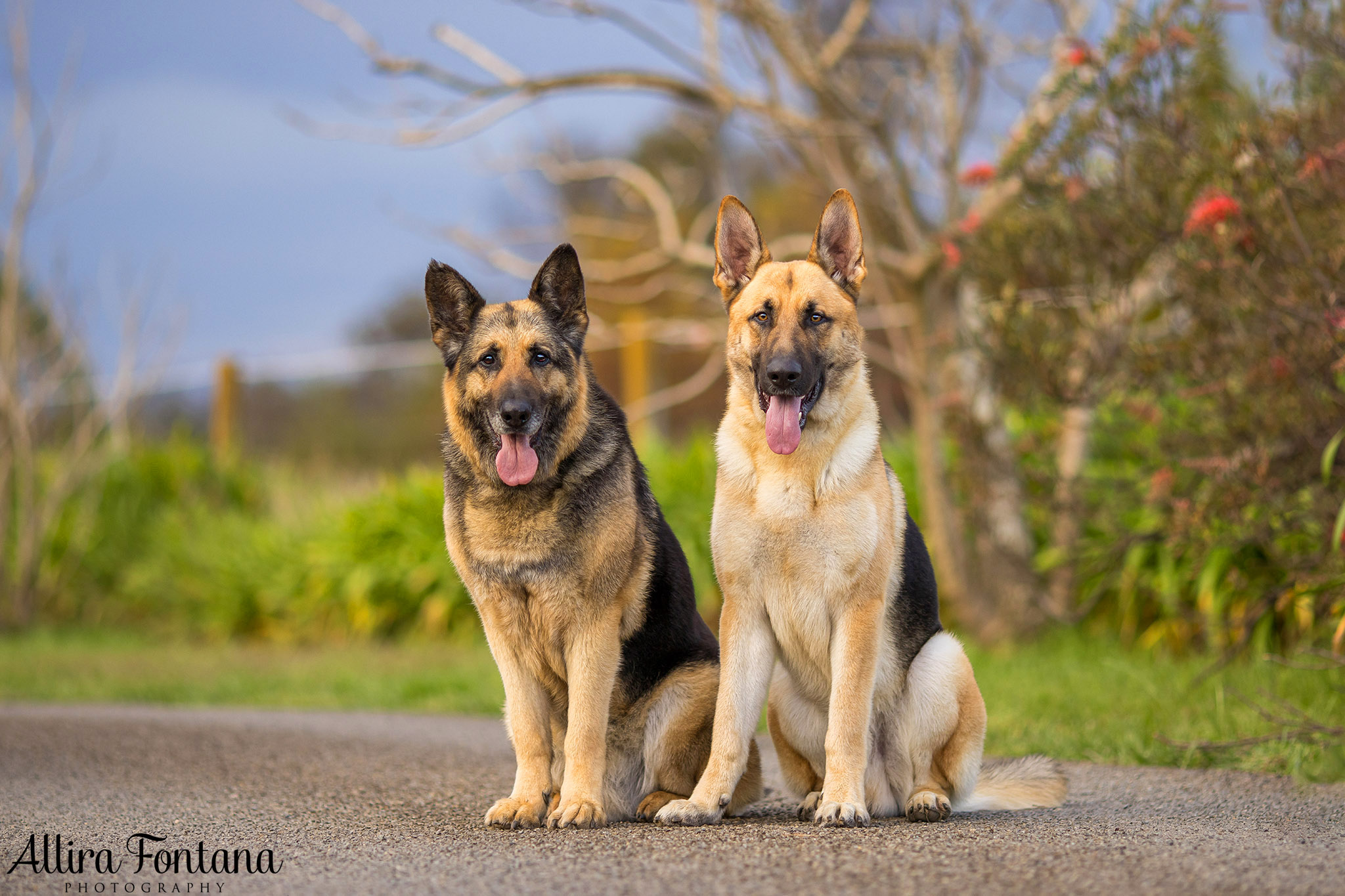 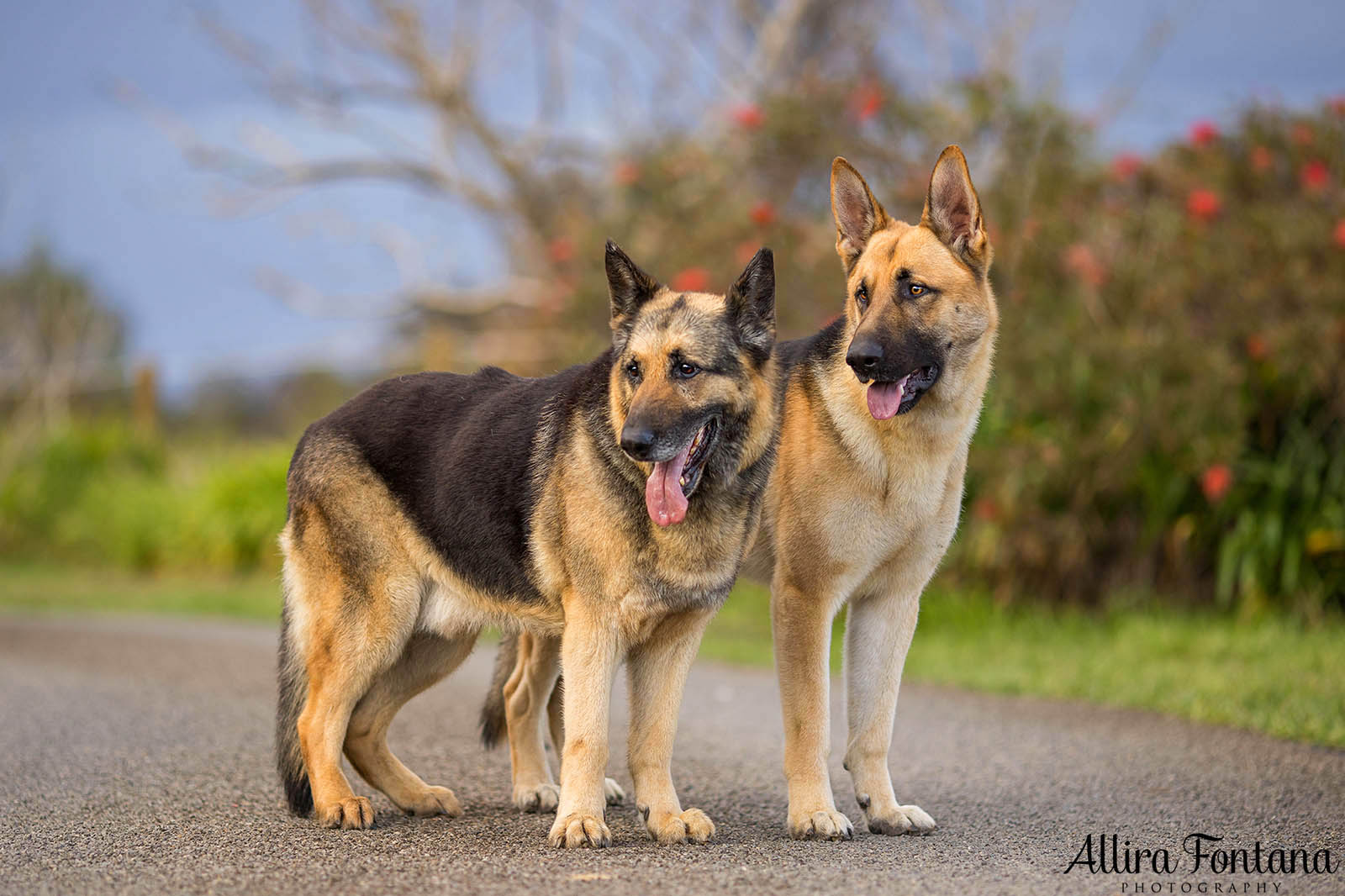 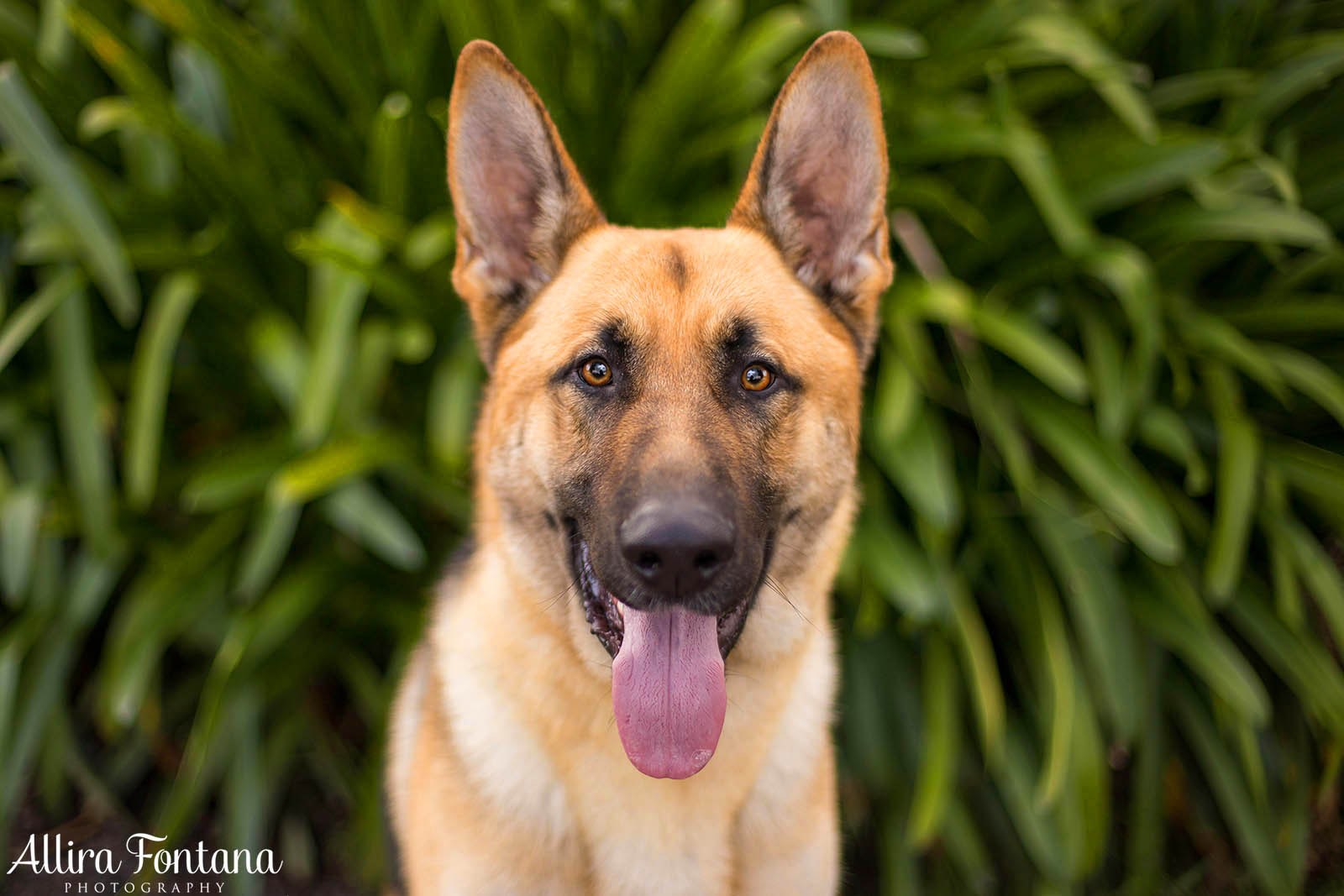 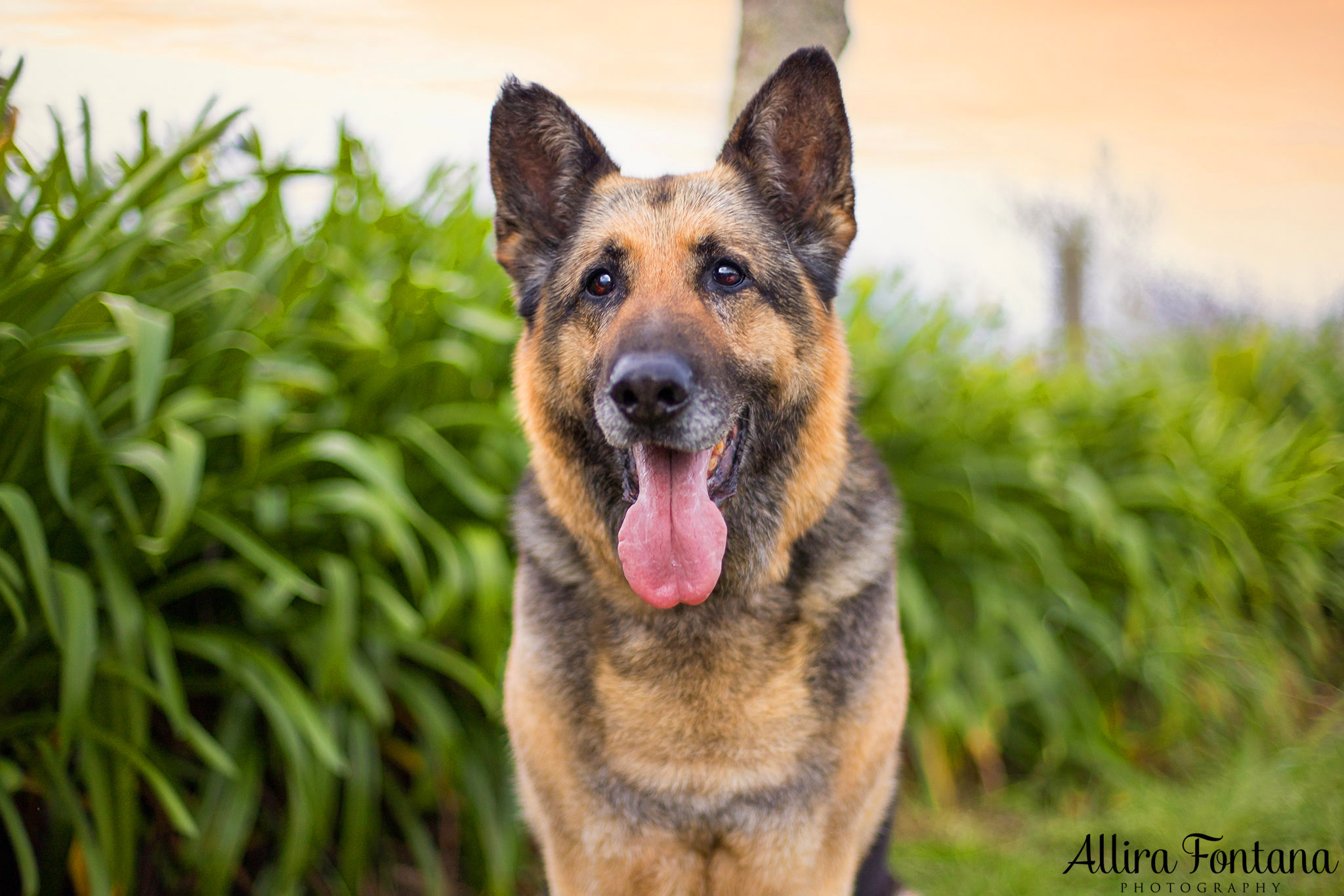