For months we wondered why Racing Stripes (Stripes for short) was still in the pound. He was a perfect dog and considering he spent almost 3 months there never became over excited or went kennel crazy. He was friendly to all dogs, even the reactive ones, and could sit for a treat. Where were his owners? Where did he come from? Answers we will never know. 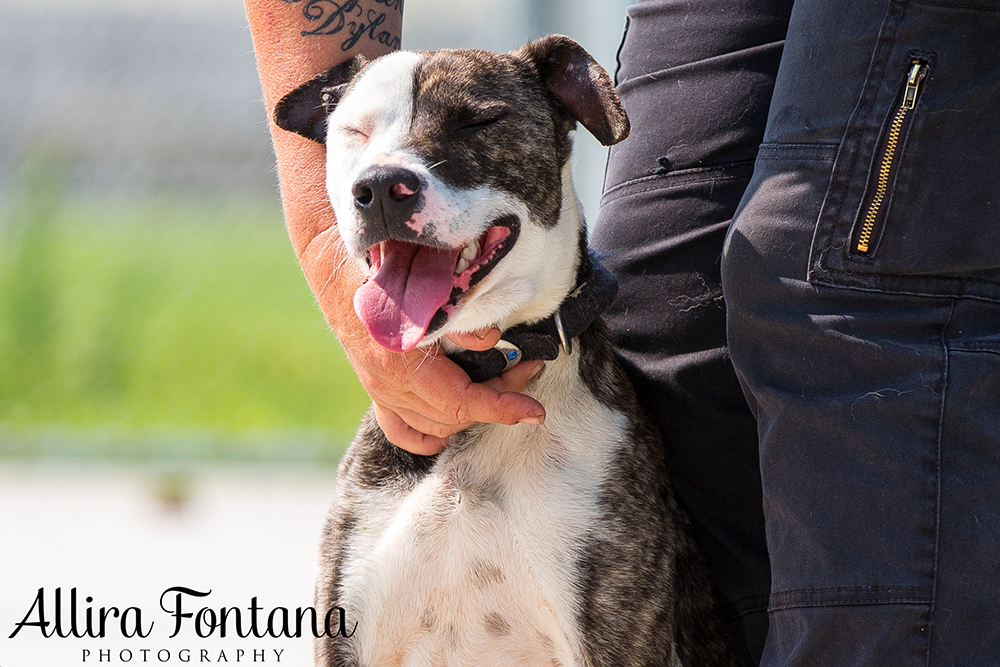 Stripes in the pound having a cuddle with his soon-to-be owner.

But fortunately Stripes found love again in the heart of Rescue Hub volunteer Emily. He was adopted in early February 2016 a week after I got my Archie boy. Since then he has welcomed many foster cats and more recently a foster dog into his home without complaint. He takes everything in his stride including visit a few Rescue Hub fundraising events. Although he spent a very long time in the pound he has become the perfect dog for Emily who was attacked by a Staffy many years ago. We joke about her adopting Stripes, who is a Staffy cross, and how Emily has come a long way since her attack to now own one of the sweetest Staffy's I have ever met. 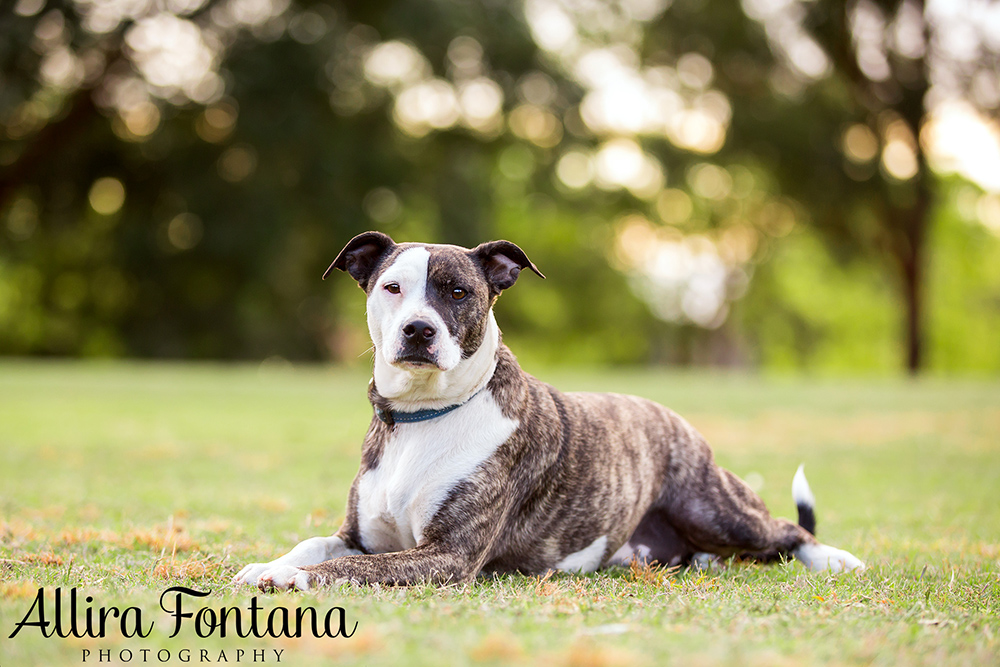 A very much loved Stripes posing for some images

Payten and her pretty ponies!

Pound dogs and the power of photography